An expert's take on lifting sanctions on Iran 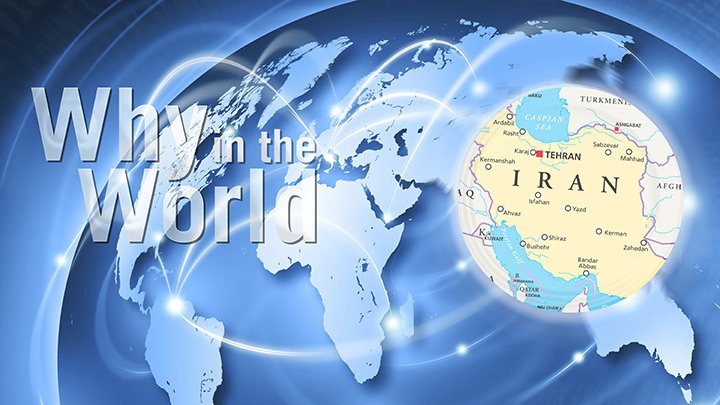 Focusing on today's headlines through a Reformed lens is the way Calvin thought leaders fearlessly engage with and boldly impact culture. Economics professor Adel Abadeer is keeping an eye on the developments in Iran. Here, he considers what the economic implications would be if and when sanctions on Iran are lifted.

What effect will lifting sanctions have on the global economy?

Lifting the economic sanctions means opening the Iranian economy to most of the world markets that have boycotted Iran, and vice versa. The world volume and value of trade will increase. Iran’s exports are likely to increase significantly. In addition, lifting the sanctions will open the Iranian economy to foreign goods from most competitive exporting countries, lowering the costs of imports, lowering the domestic price levels and lowering the rate of inflation in Iran.

Lifting the sanctions will increase the value and volume of international trade and investment in Iran, especially the importation of capital goods, which in turn will increase the industrial productive capacity and employment, lowering the unemployment rate.  Higher employment and income are likely to improve the government budget, in terms of higher levels of tax revenues.

Also, Iran’s export of crude oil and petrochemicals, etc., is likely to increase, keeping the oil price at the current level (or reduce the rate of increase in the oil price), helping oil importing countries and enhancing economic growth. Briefly, lifting the sanctions should have significant benefits to many countries, especially Iran. Lifting the freeze on Iranian financial assets abroad will help increase Iran's purchasing capabilities of foreign goods and services, which furthers the positive effects of lifting the sanctions.

From an economic perspective, why should Americans care?

Americans should care about lifting the sanctions for many reasons: morally, the most harmed people of such sanctions are the Iranian poor who must deal with higher employment and inflation rates. The rich and elite are likely to cope better with sanctions.

Economically, lifting the sanctions on Iran will open the Iranian markets to U.S. businesses and exports, especially industrial supplies, capital goods and technical services. In addition, one can expect a wide range of U.S. companies’ penetration into the Iranian markets, which in turn may have a positive effect on the U.S. and Iranian economies. It may also improve the trust and effectiveness of future negotiations between the U.S. and Iranian governments.

What will the lifting of sanctions mean to Iranians who are facing record unemployment and poverty levels?

Lifting the sanctions should provide needed reliefs to all Iranians, especially the poor. The poor should benefit through lower prices of many necessary goods and services, due to lower inflation, and more access to cheaper imports of such goods and services.

In addition, the potential increase of job opportunities will decrease the unemployment rate and increase wage rates. And the positive effect on the Iranian government's budget will allow the government to extend many programs that target the poor and alleviate poverty.

The inflow of foreign investments and funds into Iran will add needed funds to start and expand existing investment projects, creating more jobs and income for the Iranians, especially the youth who suffer from a very high unemployment rate. Moreover, more tourism and other services should have a positive impact on the Iranian economy and the labor market in Iran, jointly generating more output, income, employment and lowering the inflation rate due to the lower cost of imported good and services. 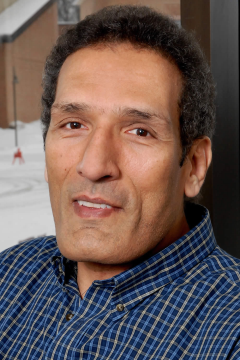