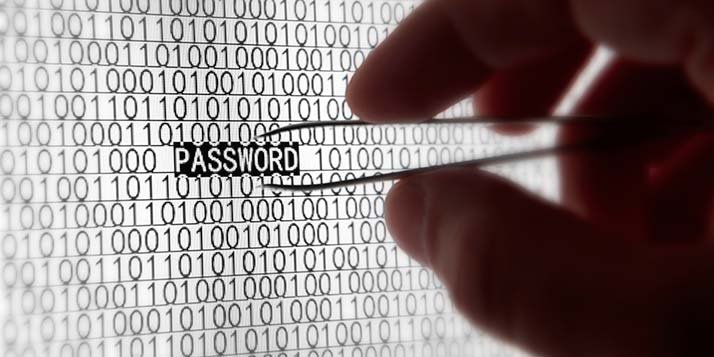 When Earl Fife began considering his approaching retirement several years ago, he was looking for something in which he had an interest and could contribute positively to society. He had no idea that he would end up as Special Deputy Fife for the Kent County Sheriff’s Department.

“I really was purely a mathematician the whole way,” said Fife, a Calvin math professor. “I never thought I would be doing this.”

The “this” is digital forensics, the recovery and investigation of material found in digital devices. Last year, Fife volunteered more than 600 hours to the sheriff’s department, sleuthing through computer hard drives and cell phones looking for evidence in criminal cases.

Since Fife became a deputy five years ago, he has logged nearly 100 cases, including those involving homicide, armed robbery, home invasion, money laundering, counterfeiting and stalking.

“When I get a computer or cell phone, the detectives usually have a good idea of what they’re looking for,” he said. “What I find is corroborating evidence or evidence that would steer them another way.”

In one particular case, Fife was able to determine that a woman had been so preoccupied with her computer that she let her dependent daughter die of starvation.

“I was able to determine that she had spent a tremendous amount of time visiting websites and chatting online. It turned out to be the strongest evidence they had against her,” said Fife.

In another case, Fife was able to extract cell phone data, which put a perpetrator near the scene of a crime, where he had claimed to “never have been.”  “It broke his alibi,” said Fife. “This was a really bad guy, so it was satisfying to be able to do this.”

The predominance of cases involves illicit materials, said Fife. “It’s really shown me the seedier side of our society,” he said. “I’ve lived here for 25 years, and I never realized what was going on behind the scenes and what police do to keep us safe. I’ve gained a real appreciation for their jobs and their dedication to them.”

The detectives have a mutual appreciation for Fife.

“Earl is a saint,” said Detective William Heffron of the sheriff’s  department. “He is just invaluable. Computer forensics is such an important aspect of certain cases. More and more people are using computers to commit crimes, but for the vast majority of cases we’ve been told it’s a year wait for the state crime lab to get to it—unless it’s a homicide.

“He’ll turn it around in a few days. That’s enormous. A lot of cases are made on the evidence that he uncovers,” Heffron said

It’s gratifying work for Fife, but along the way he’s also gained an appreciation for his own position at Calvin: “It’s given me a different perspective on teaching,” he said. “I am so blessed to work with Christian young people.”

Fife has been able to share his new line of volunteer work with his students, too. This January he will teach a class in digital forensics in which students will be able to become certified in FTK. “There are companies that are looking to hire in this field,” he said. “E-discovery [electronic discovery] is a growing field, particularly in the case of sexual harassment and stolen intellectual property.”

And the sheriff’s department could always use a few more Deputy Fifes: “The advancement in technology makes this more and more important,” said Heffron. “Now, whenever there is a crime we automatically grab all of the computers and phones. In some cases it’s the only evidence we have. It’s that important.” 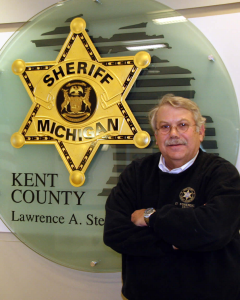