Outside of Calvin, Professor Corcoran enjoys spending time in the gym, traveling and music.

In the Spring of 2016, students in the honors program invited Professor Corcoran to deliver the Honors Convocation address. His address, "A Life Worth Living," can be watched here.

Professor Corcoran has also led a popular interim course called Pubs, Clubs and Alternative Worship, during which the class met with the Archbishop of Canterbury, Rowan Williams. Listen to part of an interview with the Archbishop during one of those interims here.

"Perhaps the most outstanding qualities of this book are its clarity and its generosity. Corcoran is able to present often-complex arguments in ways that folks who are not intimate with these discussions should nonetheless be able to follow. The humility with which he presents and argues for his own case is exemplary."
–Joel B. Green, Fuller Theological Seminary

Some of professor Corcoran's most recent academic publications include several chapters in Neuroscience and the Soul; 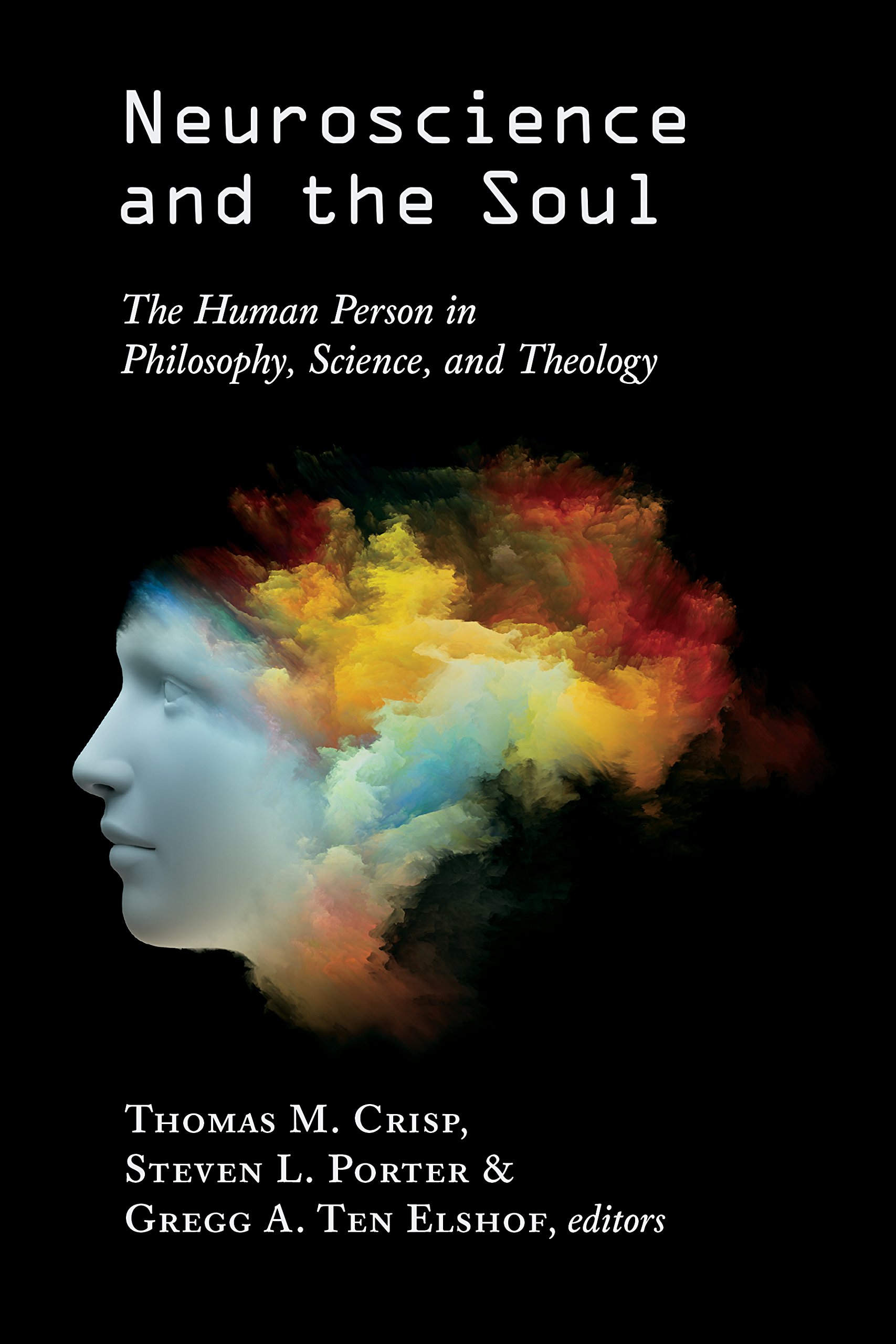 A 2016 article, "A Materialist View of Human Persons and Belief in the Afterlife," which appears in a special issue of Modern Believing: The Journal of Theological Liberalism on Neuroscience and Human Identity;

Professor Corcoran also has a chapter, "Why Should a Christian Embrace Materialism," in the forthcoming Blackwell Companion to Substance Dualism.