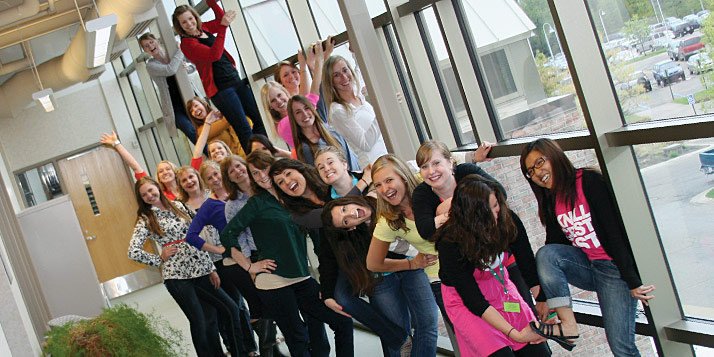 On Saturday, May 18, An Dinh, Dana Gaviglio, Lindsey Holtrop and Stephanie Lopez will join 850-plus other Calvin graduates for the 93rd-annual Commencement ceremony.

“It’s very cool to be the first ones. We’re kind of paving the way,” said Holtrop.

The four will also be among the 24 students who make up the inaugural graduating class from the college’s new masters of speech pathology and audiology program (SPAUD). The program, added in fall 2011, enables students to complete both their bachelors and masters degrees in just five years.

“I don’t feel like there have been hiccups or bumps in the road,” said Lopez. “This is a really well-designed program.”

All four young women were appreciative of the amount of valuable experience they were given right on Calvin’s campus. Through the SPAUD program, students get 80 to 100 hours of hands-on clinical experience with both adults and children before practicing off-campus. And, they are trained by some of the best practicing clinicians in west Michigan.

“At Calvin, we need to represent the best speech pathologists, and we need that training before we get out in the community, so we can be competent in our services,” said Gaviglio. “It’s nice we get to work with a mix of adult, pediatric and school-aged speech therapists who have years of clinical experience.”

Calvin remains the only Grand Rapids-area college to offer its students the opportunity to gain experience in both adult and pediatric speech pathology and audiology services right on campus. “It’s a great place where you can get the most current, evidence-based practice in a really nice facility,” added Holtrop.

Lopez really appreciates the one-on-one interaction she had with her professors throughout the program. “That’s been a huge blessing to benefit from the professors, from all their experience, all their ideas, to benefit in a more personal way.” Lopez will be working as a speech pathologist with Godfrey Lee Public Schools this fall.

Dinh agrees, saying her professors saw the potential in her and pushed her. She’s headed to Ohio University to get her PhD, something she never considered as a possibility. “I appreciate them seeing the potential in me even when I cannot see it. I think that helped me to be a leader. They are my leaders.”

In the students’ fifth year they are placed off-campus for the fall, winter and spring semesters in three different externships. Bates says the relationships that she and her staff have built with the Grand Rapids community over the years have provided excellent placement opportunities for her students.

“A big part of our job is to continue to foster relationships between all the speech pathologists in the west Michigan community,” said Bates. “We collaborate nicely with speech pathologists and listen to what’s going to help them to make for the best externships for our students.”

Bates said that they are constantly talking with their area partners like Mary Free Bed, Spectrum Health and St. Mary’s and have made adjustments to their curriculum, which reflect what leaders in the field identify as the real needs for the current workplace environment.

Being His hands and feet

These four students feel well prepared in their craft, and they credit their professors for not only preparing them with the tools to do their clinical work well, but also with the context for how they should do it.

Dinh agrees, saying her profs say that the students have a “higher calling.” “Sometimes you’re going to feel like this is a job, but know this is not the end. It’s a means to the end. “Means is what you do, the end is to glorify Him … So you are in an important place to advocate for this patient and to make a difference.”

In the two years since the masters program commenced, the number of students in the SPAUD program has nearly doubled (from 98 in 2011 to 180 in 2013). Faculty and clinicians involved with the program say a major reason is an increased demand for skilled practitioners in the field.

“This is an area of huge need and we’re getting students from around the country,” Bates said. “The students come in with an uncertainty about being able to provide care and they finish their fifth semester and they are competent now.” 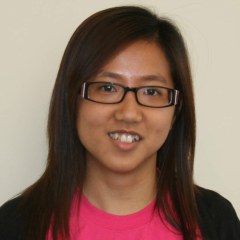 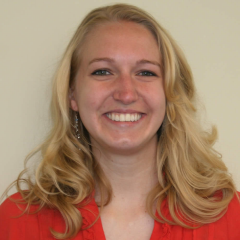 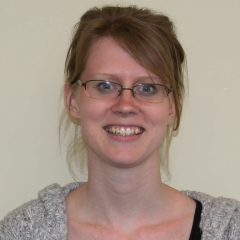 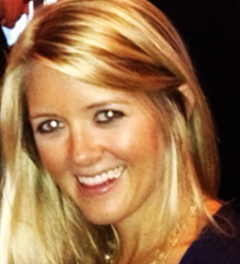