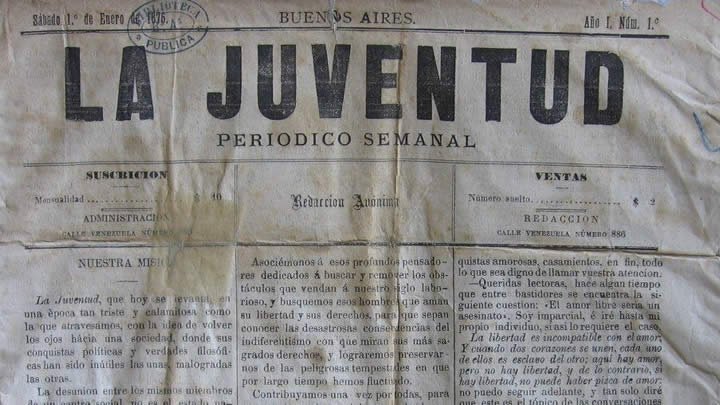 At the time the newspapers were written, the Afro-Argentine authors were an oppressed minority in Argentina. Their voices weren’t being heard in the country’s leading newspapers, so they started writing their own.

During the same period as these papers circulated in Argentina, similar newspapers made waves in Afro-Uruguayan communities. However, the newspapers in both countries would come to an end by the 1880s as the Afro-Argentine and Uruguayan populations declined. Soon most people forgot the newspapers ever existed.

However, the papers weren’t forgotten for good. In recent years, there has been a renewed interest in studying them among scholars. And when Miller first heard about them at a conference in 2002, he was intrigued.

Soon after, Miller took the opportunity to take a closer look at the newspapers during another conference that was held in Argentina. He visited the library where copies of many of the major papers—La Broma and La Juventud being the largest—are housed. Miller took pictures of many of the originals and took home discs with digital copies as well.

At the time, Miller only planned to write an article or two about the newspapers. Twelve years later, he is still collecting and indexing them. He reflected on why these newspapers continue to capture his interest:

“The reason that was important to me was these people didn’t have access to normal publications. There were maybe four or five writers for these papers that were published elsewhere, but the majority weren’t. These newspapers were the one place these people could express themselves. My point is, let’s put [the newspapers] out there and let people see them, rather than going with what the Europeans of the day said.”

“Originally, I thought this would just be a print document to turn into an anthology,” he recalled. “But I think the website structures allows more people to have access, and it’s a way of preserving the newspapers. Some of them are in pretty bad shape.”

Senior English major Jessica Koranda helped Miller with the project this summer as a McGregor scholar. With the progress she and Miller have made, Miller thinks that a pilot version of the website with one of the newspapers will be ready to go by the end of this academic year.

In addition to news-oriented articles and essays, the newspapers published a significant amount of poetry. Miller hopes people use the website to take a closer look at the poems from a literary perspective.

“There are quite a few scholars who work with the newspapers, but usually it’s historians and anthropologists,” Miller explained. “There aren’t a lot of people focused on the papers as literature. My idea is to collect all the literature and give everyone access to it, so that people can read it and make their own decisions about its literary value.”

Personally, Miller has a soft spot for the epigrams—they remind him of medieval Spanish poetry—and the articles on education.

“[The education-focused articles] show that these people knew how key education was to success already back then,” Miller said. “The newspapers have a lot of content about education, even in the poems.”

Miller has no current plans to translate the newspapers from their original Spanish. In fact, the copies in his index even include all of the spelling and grammatical errors in the original papers. However, he could see someone else taking up the project of translating the newspapers in the future:

“Translation would offer the literature to more people, so I think it would be valuable … It would be a good job for someone in the future.” 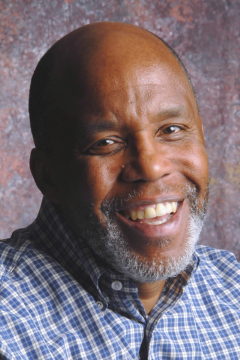