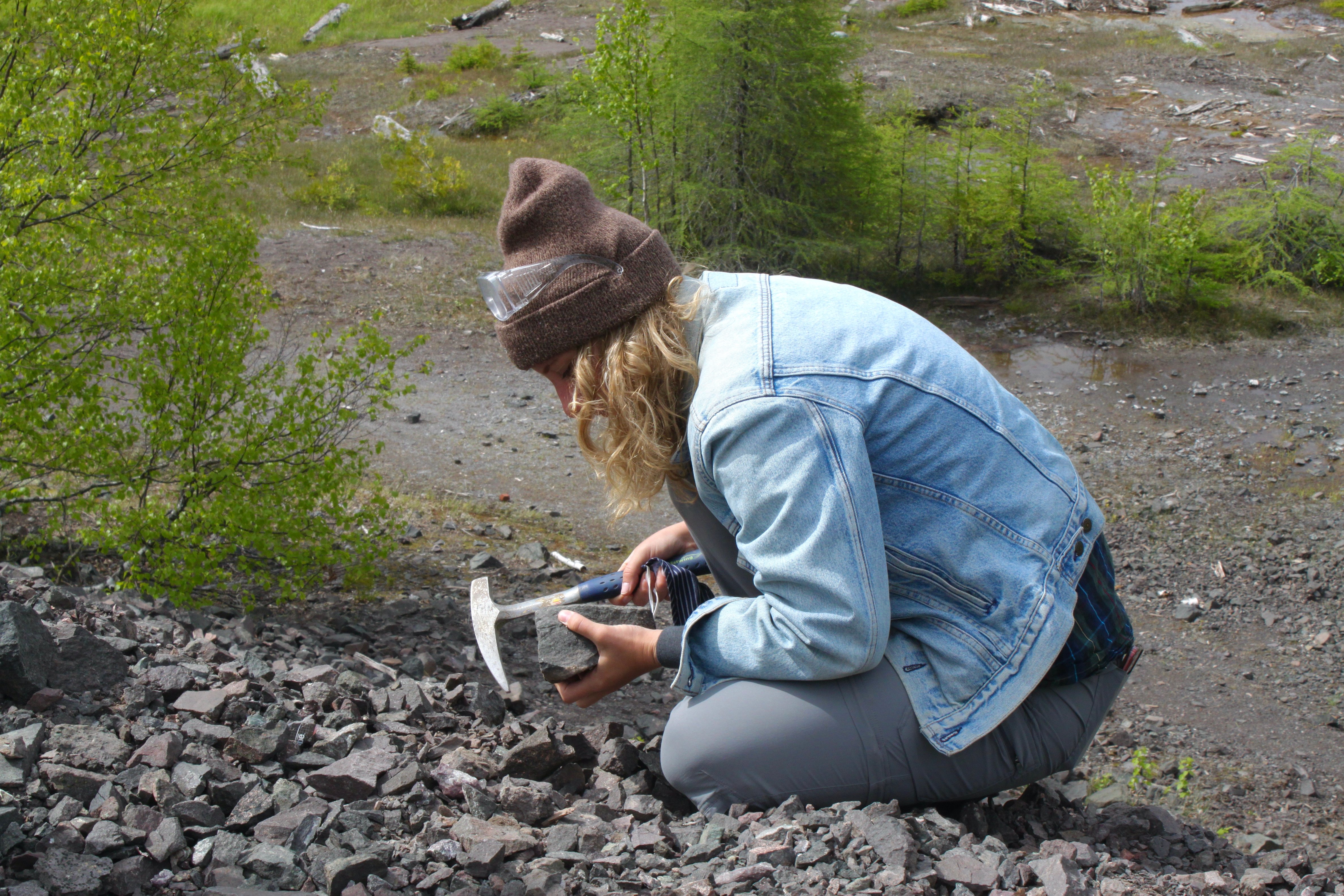 The path to receiving the Goldwater Scholarship is known to be highly competitive and rigorous. Those awarded with the scholarship demonstrate a strong dedication to their field in STEM, including their influence in research and involvement. Calvin senior geology major Jillian Herlinger is the recipient of a prestigious Goldwater Scholarship for 2022.

Uncertainties that blossom into brilliance

Like a number of Calvin students, Herlinger changed her major after finding her passion in another discipline. She’s discovered a love for the planetary sciences and is motivated to continue her research on paleoclimatology.

“Getting a PhD wasn’t really on my mind at the start,” Herlinger admitted. “And then I started doing research and realized I really liked it. But to keep doing it, I would have to go back to school.”

Herlinger is the first geology student at Calvin to earn the prestigious honor of being named a Goldwater Scholar.

Throughout the scholarship selection process, students are given a trial during which they’re expected to perform their best. Students must write a long paper within a short deadline, perform field research, and balance their class responsibilities.

“The award isn’t about the highest GPA,” clarified engineering professor Chris Hartemink. “It’s about [a student’s] dedication to research and their desire to change the world.”

For Herlinger, this passion surfaces as she studies paleoclimatology. “I study [paleoclimatology] through geology by sediment coring or glacier coring, which can key us into the environmental conditions in the past. And we study those to understand the conditions of the past, but also to inform us about the future and what the climactic response will be.”

Working with Professor Hartemink, Herlinger was able to foster a student-mentor relationship while performing intensive research in her field of study. Herlinger was one of just 408 students nationwide to be named a Goldwater Scholar.

The Goldwater Scholarship Program honoring Senator Barry Goldwater was designed to foster and encourage outstanding students to pursue careers in the fields of mathematics, the natural sciences, and engineering. The Goldwater Scholarship is the premier undergraduate award of its type in these fields. The one and two-year scholarships cover the cost of tuition, fees, books, and room and board up to a maximum of $7,500 per year.