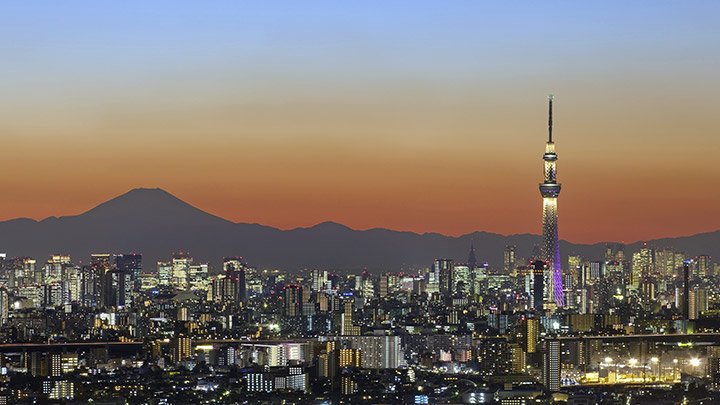 Seniors Kelsey Bouse and Sophie Lutz share an apartment, a love for the Japanese language, and they’ll share in the experience of graduating from Calvin College on Saturday.

Come August, the two will share in the experience of living and teaching in Japan through the Japan Exchange and Teaching (JET) Programme.

“I was with [Sophie] when we both got the news, and we were screaming and jumping around in excitement,” said Bouse.

Senior Roz Scoular and Andrew Esterline, who graduated this past December from Calvin, were also selected for the JET Programme.

“Given how competitive this program is, the fact that all four of our students who have applied this year were accepted is quite exceptional,” said Larry Herzberg, director of the Asian Studies program at Calvin College.

Started by the Japanese government in 1986, JET’s purpose is to bring young, native speakers of English to Japan, to enhance the English language program in Japanese schools. Each of the grads will work as a teacher’s aide, leading English classes for around 16 hours per week in one of several middle schools or high schools.

Herzberg says the students get paid well, are given an apartment at very low rent (subsidized by the Japanese government) and are provided free round-trip airfare for each year they teach in Japan. He says while these are one year contracts, the majority of the more than 50 Calvin graduates who have participated in the JET program in previous years have had their contracts renewed, some for up to the maximum of five years.

“It wasn’t until my junior year when I studied abroad in Japan that I realized how much I wanted to teach there and how much I enjoyed Japanese culture,” said Esterline. “Since that time, I was determined to make it into the JET Programme; so much so that I didn’t even think about a plan B.”

“The fact that we have consistently had an extremely high acceptance rate into the JET Programme by the graduates of our program shows how good our language program really is,” said Herzberg. “But it is also a tribute to how talented, motivated and hard-working so many of our Calvin students are, including those in our Japanese language program.”

The four Japanese majors will be spread out in large and small cities throughout the main island of Japan. Esterline is in Numazu; Lutz in Kobe City; Scoular in Ono, and Bouse will be in Fukuyama City.

The four have benefitted greatly from having each studied for a semester in Japan during their undergraduate time at Calvin. But, they credit a lot of their confidence of being able to live and work in another culture halfway across the world right out of college to their experience on Calvin’s Knollcrest campus.

“Having native Japanese speakers as my professors has been one of the major factors in preparing me,” said Esterline. “I have been able to learn aspects of the language that only native speakers would be able to explain, as well as give insights into Japanese culture.”

“I’ve learned so much from my Japanese teachers here at Calvin,” added Lutz. “Both Tsuda-Sensei and Schau-Sensei are so encouraging and have really helped me be prepared for this.”

The students will work and live in Japan for at least one year starting in early August. Herzberg says students who go through the program get valuable teaching experience and immensely improve their ability to speak the Japanese language. He says the students also grow in self-confidence from being able to live successfully in a culture very different from their own.

“Learning the language of any other culture helps us to understand another perspective on the world, another way of being human,” said Herzberg. “The Japanese, in particular, have much to teach us Americans in particular about etiquette, politeness, tact, cooperation and most of all humility.”

“I am looking forward to meeting new people and immersing myself in Japanese culture and society. I am excited to learn more about Japanese culture as I share American culture with my students,” said Scoular. “I see it as an excellent opportunity to apply my education in a real world situation. I think the JET Programme will help prepare me for future career endeavors.”

“Japan has the third largest economy in the world and a knowledge of the Japanese language can lead to job opportunities in a great variety of fields,” added Herzberg. 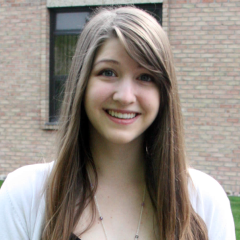 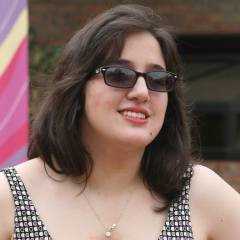 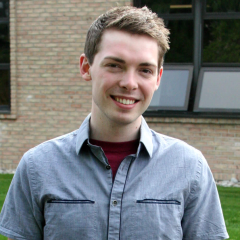