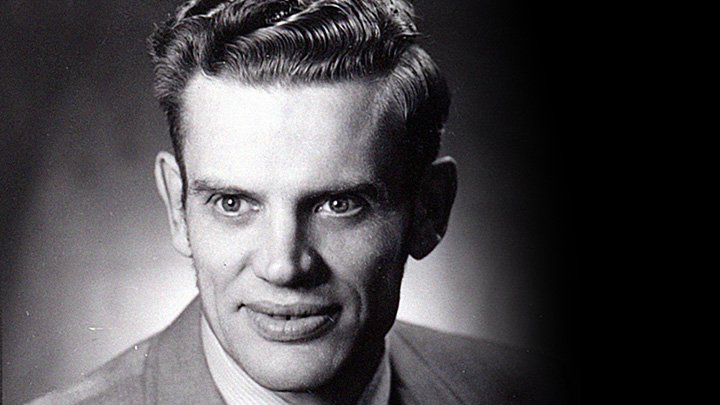 For Clarence Vos, his life’s work was serving the church. It’s something he did from the pulpit and the lectern. He served in the pastorate of nearly 20 churches and on the Calvin College faculty for 20 years.

A teacher and a preacher

After serving in the Air Force during WWII, Vos completed his degree at Calvin College in 1947 and Calvin Theological Seminary in 1950. He later received his masters of theology from Westminster Theological Seminary, while he was shepherding Christian Reformed Churches in Monroe, Washington, and Paterson, New Jersey.

In 1961, Vos joined the Calvin faculty, where he served as a professor of Bible. In 1963, Vos took a leave of absence to pursue his doctoral degree in Old Testament at the Free University of Amsterdam, and while there pastored the International Pilgrim Fellowship in Dordrecht, Netherlands. He returned to Calvin in 1968, where he taught as professor of religion and theology until his retirement in 1985.

A teacher at heart

While Vos spent much of his life in a preaching role, including serving many churches as an interim pastor in retirement, some of his closest colleagues say that teaching was his gift.

“Clarence made a fine teacher at Calvin,” said Steve Van der Weele, Calvin College English professor emeritus. “[In fact,] his wife, Jeanne, would chide him from being too much of a teacher rather than a preacher in his sermons.”

During his time at Calvin, Vos focused his teaching and scholarship in such areas as biblical studies, Reformation Theology and Old Testament. He developed several challenging interim courses combining Old Testament insights and contemporaneous issues such as hunger, poverty, justice, and worship.

In his retirement tribute to Vos, the late Willis De Boer, then chair of the department of religion, wrote

“Throughout the years Clarence has given wise leadership. In his quiet, mild-mannered way, often spiced with clever and droll wit, he has been very helpful to both his colleagues and his students in discovering the central message, the lasting truth of the Old Testament, and of the Bible, as a whole.”

And as much as he loved teaching, he also loved learning and lively discussions, not shying away from difficult topics. Vos was a regular in “The Emeritorium,” the campus-famous coffee nook where retired professors have morning coffee and discuss everything from world politics to the origin of words to Calvin history.

“He was very well-posted on current events, by using the internet; he would usually have heard the day’s news by the time he got to the college in the morning [at the Emeritorium] before the rest of us did,” said Van der Weele. “He had a wide curiosity and was well-informed on a great many subjects.”

A heart for people

And while well informed, his coffee comrades also saw a pastoral heart. Dick Harms, the curator of the Calvin archives remembers Vos’ last visit to the Emeritorium earlier this summer.

“Even on the last day here, he, in his gentle way and with good humor, advocated for God’s justice for those put upon, Christ’s peace for this broken world, and the Spirit working in our lives,” recalled Harms.

It’s that heart that drove his life’s work, in the church and in the college—work that he did alongside his wife of 72 years, Jeanne, even in retirement where they served several interim pastorates.

“Clarence pastored many churches in the time when heavy demands were made on a preacher—two sermons, catechism, house visitation.  His wife Jeanne did the bulletins, from their home. They made such a fine pair,” said Van der Weele.

"And he was a wise counselor for churches that were having problems … Clarence could bring warring parties together in a magical way."

Vos is survived by his wife, Jeanne; children: Timothy and Mary Vos, Paul and Kerri Vos, Carol and Jeff Bremmer, and four grandchildren.

A funeral service will be held at Zaagman Memorial Chapel (2800 Burton St. SE, Grand Rapids, Michigan) on Wednesday, August 3, at 11 a.m., with visitation on Tuesday, August 2, from 6 to 8 p.m. and Wednesday one hour before the service. 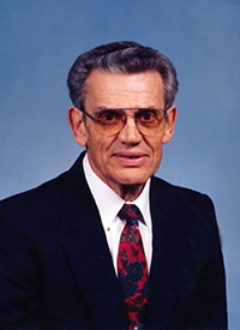