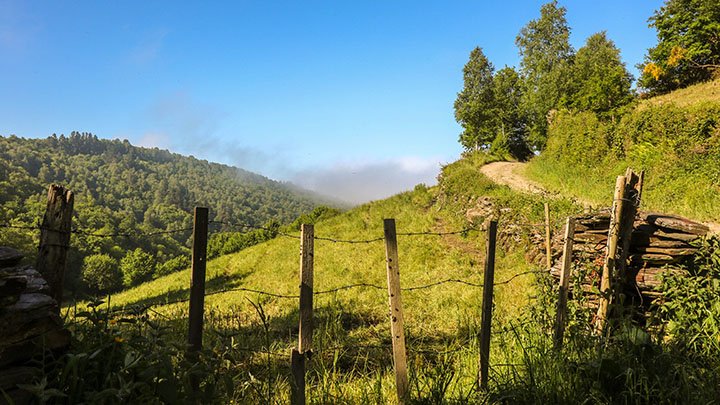 In an interview with professors Cynthia Slagter and Otto Selles for the “Camino De Santiago Pilgrimage” interim trip this May, Katie Slemp had a major concern. The trip consists of a three-week hike on the 500 kilometer Camino De Santiago route in Spain. Slemp and 14 other students would be walking approximately 12 miles a day.

As an avid hiker, this trip would normally be cut out perfectly for Slemp. However, in November 2013, she was diagnosed with Multiple Sclerosis. “When I got the diagnosis, I thought I’d have to stop doing what I love—hiking,” she said.

Despite this tremendous setback, Slemp hasn’t let MS get in the way of her passion for hiking. She went on the Wilderness Orientation trip before her freshman year at Calvin and the 2015 Hawaii interim trip, which both included hiking. As a 2016 Calvin graduate, Slemp is determined to finish her Calvin experience doing what she loves in Spain.

After much consideration, guidance and hope, Slemp decided to go on the trip, which is from May 22nd to June 15. She will be resting frequently throughout each day, taking breaks every hour and a half to rest her legs.

Not only did Slemp decide to go on the trip, she also decided to use it as a fundraising opportunity to raise awareness for MS.

As of last week, Slemp has already raised $570 for MS awareness. “I didn’t want to set a goal. This money has already exceeded my expectations,” she said. “It is great to see the support that people have given for this disease.”

Slemp came into Calvin as a pre-vet/biochemistry major, but due to her travels and exploration of other cultures, Slemp decided to pursue linguistics. “Language [is] one of the great things in life that allows me to be hospitable,” she said. “Language has especially allowed me to be helpful to others. I hope to learn more languages as well.”

After the trip, Slemp will be applying for a nine-month linguistic masters program in Leonne, Spain.

Glenn Remelts, retiring this year from the Hekman Library, will also be hiking this summer to raise awareness for MS in honor of his wife, Nancy, who has MS. He will be hiking 525 miles from the border of Colorado to the border of Wyoming, following the Continental Divide Trail. Eleven people will be joining Remelts throughout the trek, including his son Nick and daughter Sarah. Nancy will join for a mile or two as well in Yellowstone.

Remelts says his wife's health has improved the last few years, and she's walking normally. “Because of Nancy’s tenacity, exercise, the random nature of MS, and God’s handiwork, she rebounded and is walking well! After having my hiking ‘career’ nearly extinguished, each subsequent hike has become a gift and a celebration of walking,” Remelts said. “When the idea came to me last summer to hike and bike 525 miles to raise money to fight MS, I knew it was the right thing to do during my first year of retirement. Since then, that sense of ‘rightness’ has only increased. This is what we need to do!” 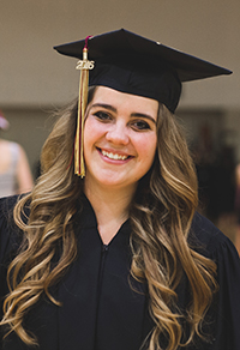