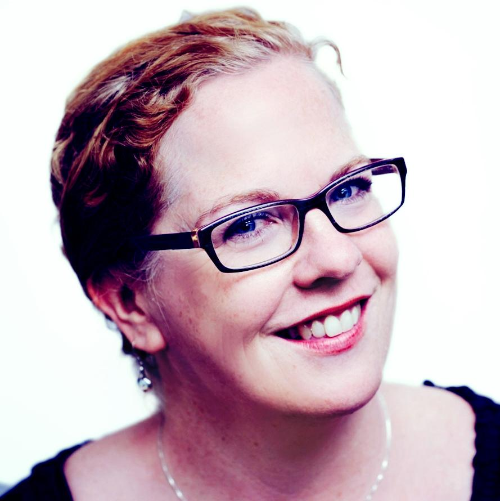 Ann Powers is a critic and correspondent for NPR Music. Previously she was a pop critic for the New York Times and the Los Angeles Times, a contributing writer to Rolling Stone, and an editor at the Village Voice. Her books include Weird Like Us: My Bohemian America (2000), Tori Amos: Piece By Piece (2005), and the forthcoming Good Booty: Love and Sex, Black and White, Body and Soul in American Music (August 2017). She lives in Nashville with her husband and her teenage daughter, who plays drums in an all-female punk band. 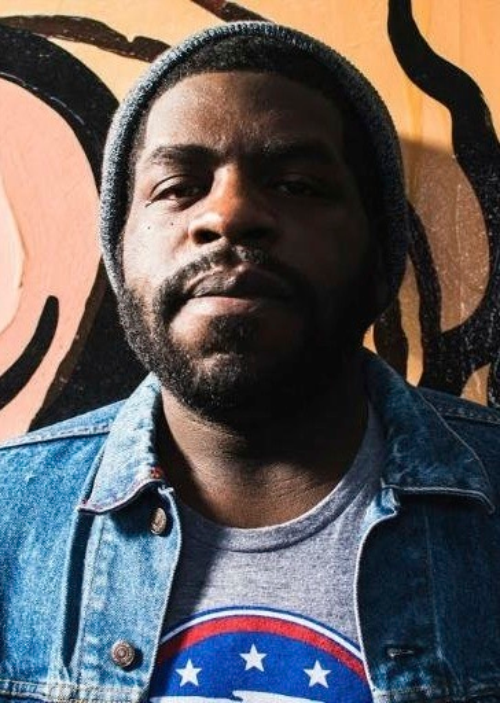 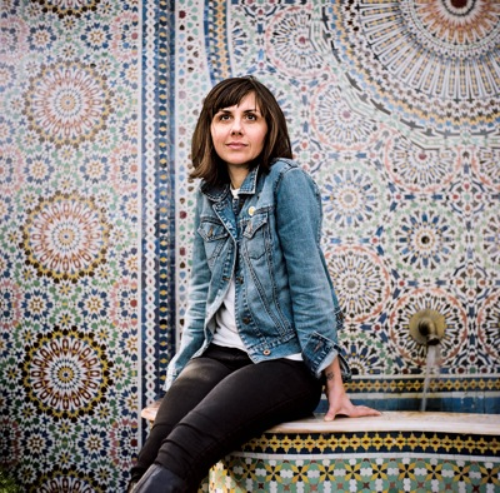 Jessica Hopper is a music journalist and writer currently serving as the editorial director for music at MTV News. She has been noted for her "influence and support for the diversification of voice and perspective within music journalism." The First Collection of Criticism by a Living Female Rock Critic, a compilation of her essays, reported pieces, zines, and reviews, was published in May 2015. Her book, The Girls Guide to Rocking, was named one of 2009’s Notable Books for Young Readers by the American Library Association. 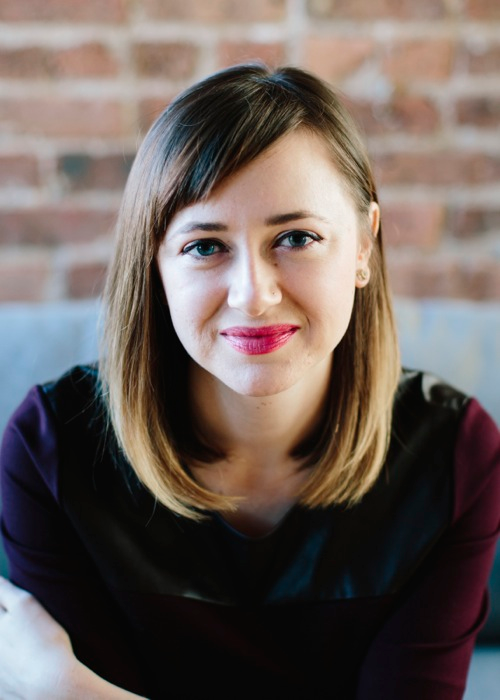 Katelyn Beaty is an editor at large at Christianity Today magazine and the author of A Woman's Place, a book on work and vocation for women (Simon & Schuster, 2016). A proud Calvin College graduate, she has written for The New York Times, The Atlantic, and The Washington Post and lives outside Chicago. 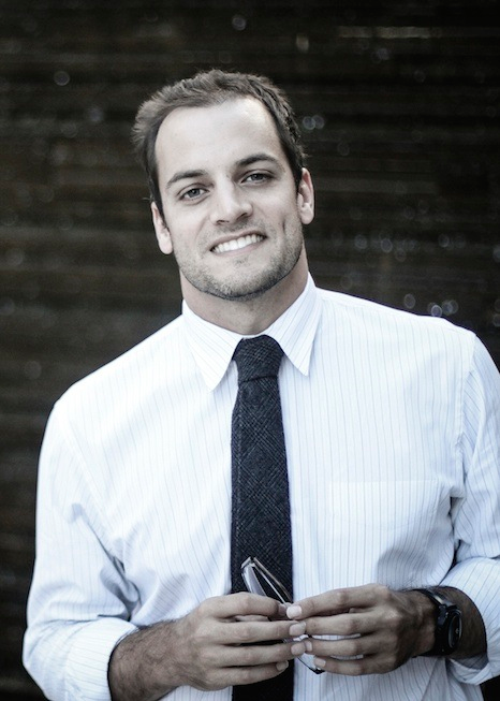 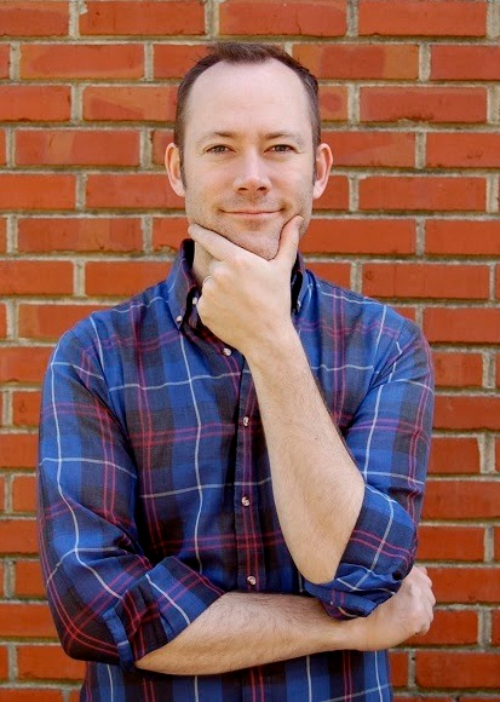 Bruce Benedict is the chaplain of worship arts at Hope College and a staff advisor for the Hope College Concert Series.  In his spare time he runs a small record label Cardiphonia Music and is currently working on a collection of original songs written to Thomas Hardy poems. He is also the house songwriter for Urban Garden Performing Arts. 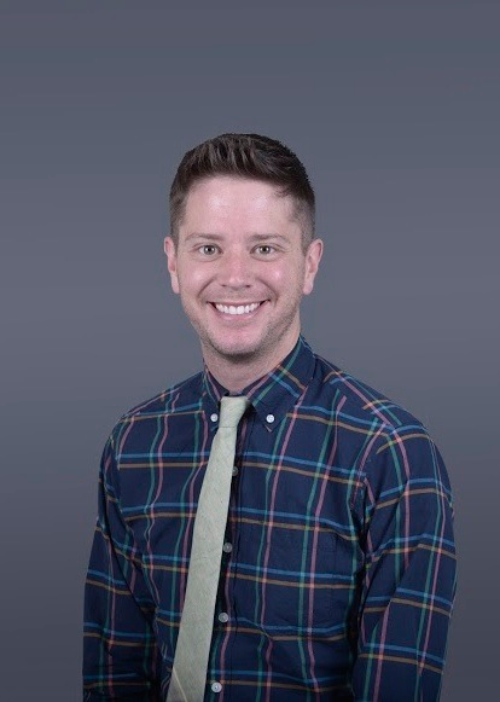 Chris Bohle is Associate Director of Student Life and Adjunct Faculty in the Center for Leadership at Hope College. He lives in Holland, MI and is a graduate of Loyola University Chicago. He has published peer reviewed articles in national leadership journals and is married with a 4 year old and 1 year old. 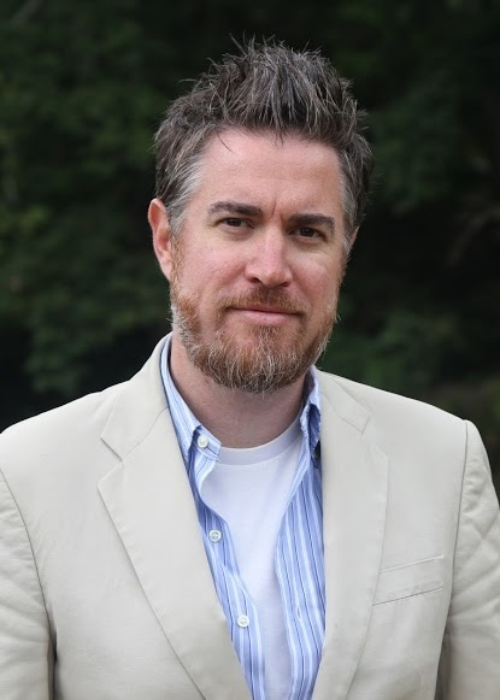 Adam Caress has spent the past 20 years working in the music industry as a songwriter, performer, recording artist, booking agent, talent buyer, writer, and editor. He currently teaches in the Music Business program at Montreat College in Montreat, North Carolina. His first book, The Day Alternative Music Died: Dylan, Zeppelin, Punk, Glam, Alt, Majors, Indies, and the Struggle between Art and Money for the Soul of Rock, was published in 2015 by New Troy Books. 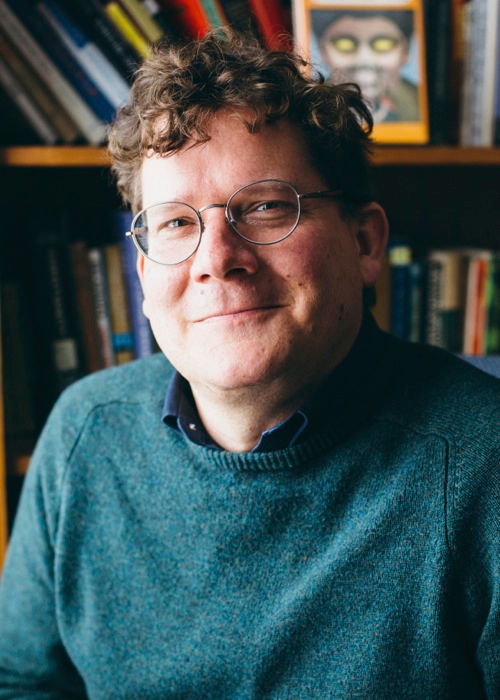 David Dark teaches at Belmont University and Riverbend Maximum Security Institution. He's also the author of Everyday Apocalypse, The Sacredness of Questioning Everything, and Life's Too Short To Pretend You're Not Religious. 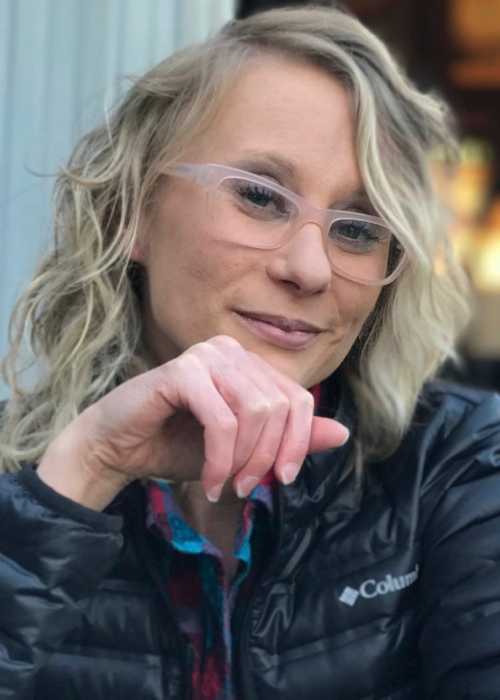 Nashville-based music critic and journalist Jewly Hight has written about country, roots, pop and R&B for The New York Times, NPR, Vulture.com, MTV.com, Billboard, The Oxford American and a slew of other outlets. She was the inaugural recipient of the Rolling Stone Chet Flippo Award for Excellence in Country Music Journalism in 2015, published her first book, Right By Her Roots: Americana Women and Their Songs, in 2011 and completed her masters at Vanderbilt University Divinity School, where she focused on religion, gender, sexuality and southern music. In her other life, she co-produces a country drag show. 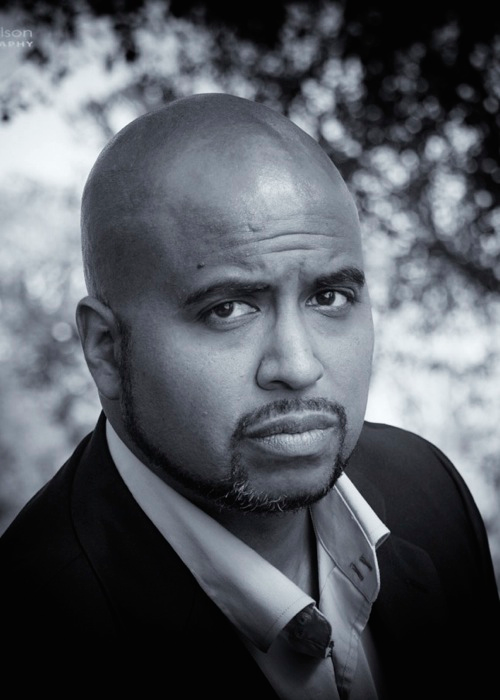 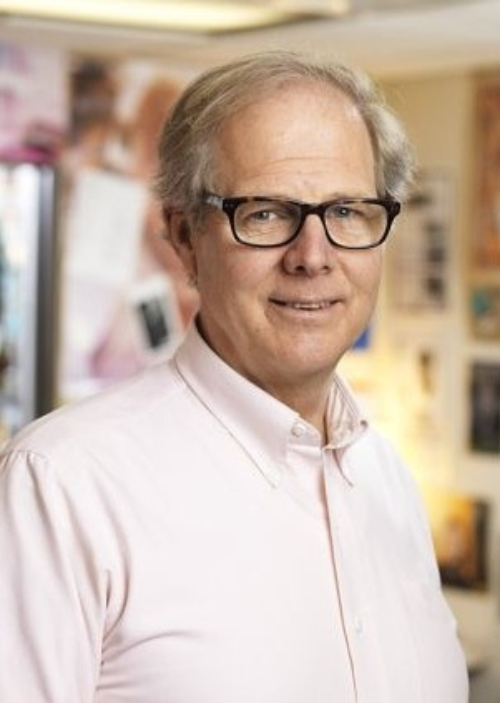 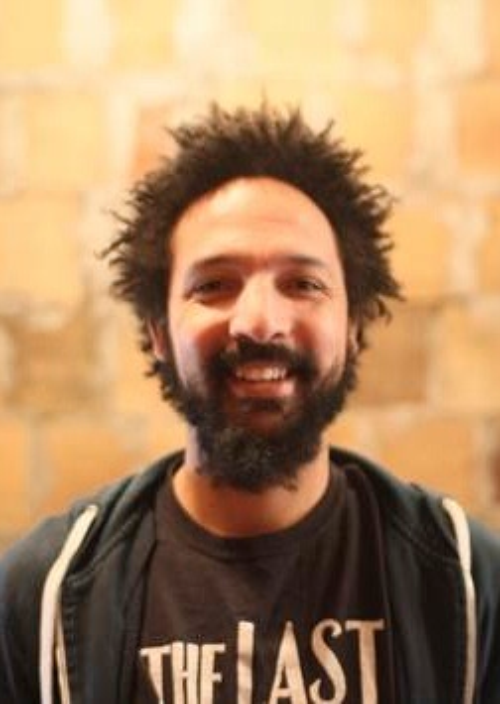 Billy Mark is a Poet, Musician, and Performance artist living in Detroit. He studied music at Calarts and is a 2015 Kresge award winner for experimental poetry. His current work is exploring the links between the spiritual practices of monasticism and contemporary art. 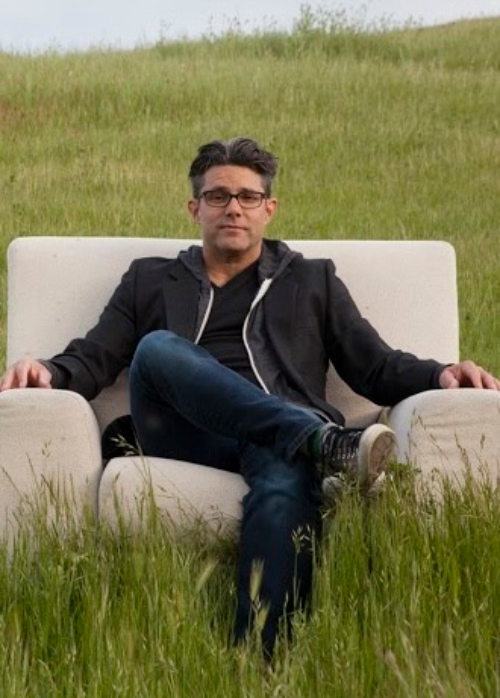 Since 1999 Justin McRoberts has been a constant and noteworthy presence in independent music. As a songwriter, author, storyteller and advocate, he is one of those rare artists who seamlessly blends artistry, honesty and humor. In 2013, Justin released his first book, entitled “CMYK: The Process of Life Together.” CMYK is a collection of letters, song lyrics and essays focusing on the essential nature of community. His newest book is a collection of essays focused on his creative process, entitled “Title Pending: Things I Think About When I Make Stuff.” He lives in the East SF Bay with his wife and son. 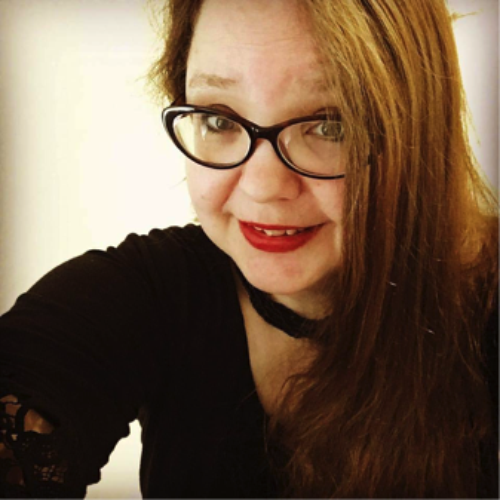 Mary McCampbell is an associate professor of humanities at Lee University. A native Memphian, she completed a doctorate at the University of Newcastle upon Tyne (UK) where her dissertation focused on the relationship between blank fiction (authors Douglas Coupland, Bret Easton Ellis, Chuck Palahniuk), late capitalist culture, and the religious impulse. She has multiple academic publications on these topics, and is currently working on a book titled Postmodern Prophetic: The Religious Impulse in Contemporary Fiction. McCampbell has also written various pieces on film and popular music for Christ and Pop Culture, The Curator, Relief Journal and Identity Theory. She was the Summer 2014 “Writer in Residence” at L’Abri Fellowship in Greatham, England. 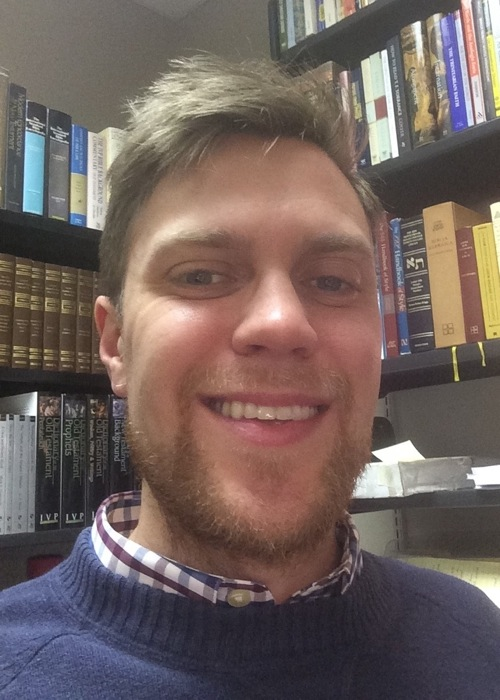 Ethan McCarthy is a staff writer for Christ and Pop Culture and assistant editor at InterVarsity Press. He earned an M.Div at Trinity Evangelical Divinity School and lives in the Chicago area with his wife and three children. 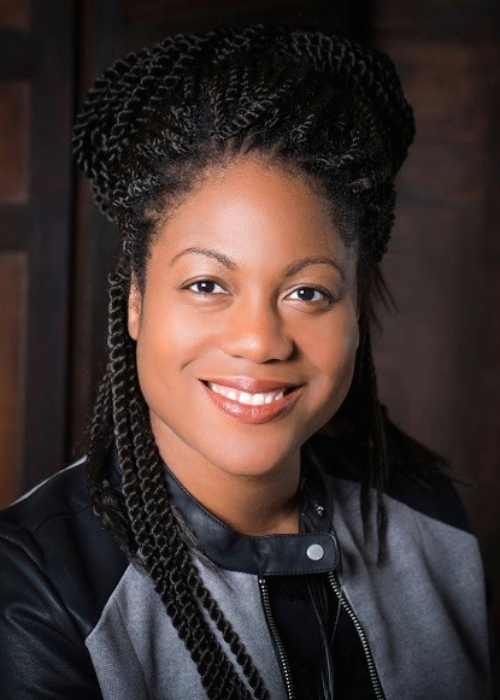 Austin Channing Brown is a Resident Director and Multicultural Liaison for Calvin College by day. Managing a residence hall filled with millennials keeps her busy, but by night she becomes a writer. Passionate about racial justice and reconciliation, Austin travels the country preaching and teaching about the ways this work intersects with faith. She is working on her first book which will be published by Convergent Books in 2018. 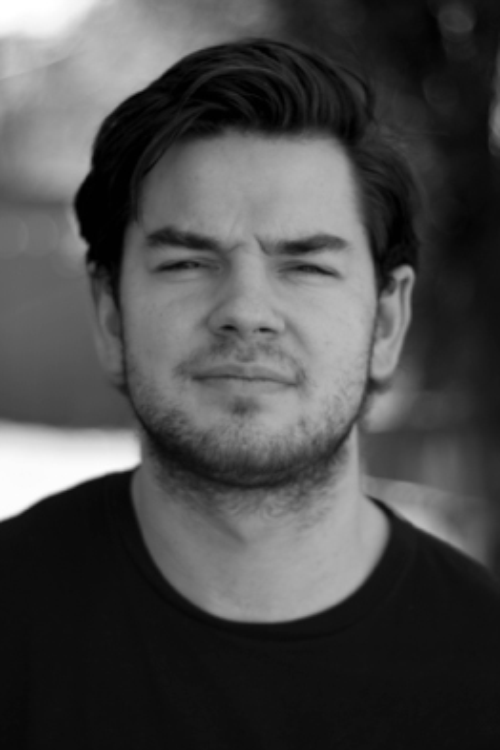 Benjamin Goff is the Editor-in-Chief of the online publication The Stone, focusing on American film culture and the history and cultural implications of Hip Hop culture. His pieces have been syndicated in The Odyssey Online, Film Party, and others. Benjamin works at Magnolia Pictures where he was a part of the marketing team for the recently Oscar-nominated film I Am Not Your Negro. He is also a part of the Film Curation team at the American Museum of the Moving Image in New York City. Benjamin is a graduate of Baylor University in Waco, TX. 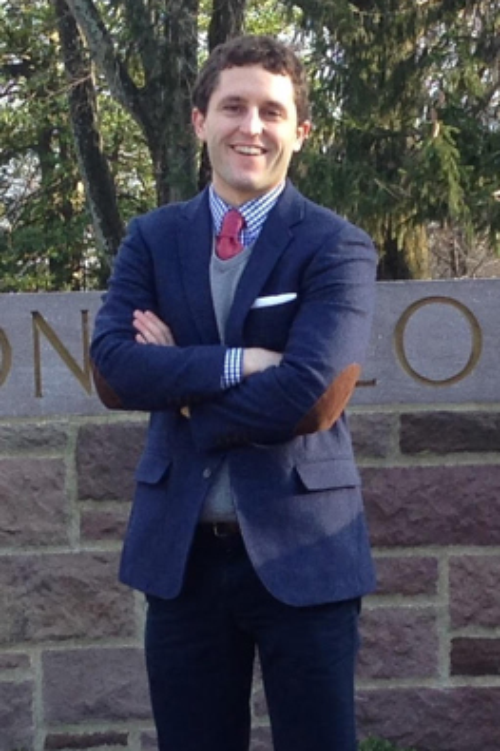 Joshua Heavin is a PhD student in New Testament at the University of Aberdeen, Trinity College Bristol. He graduated from Redeemer Seminary in Dallas, Texas in May of 2016, and is currently writing a dissertation on Participation with Christ in the Pauline Epistles. Over the last decade Joshua has worked for several churches and a banking software company in Texas, and is a licentiate of the North Texas Presbytery (PCA). 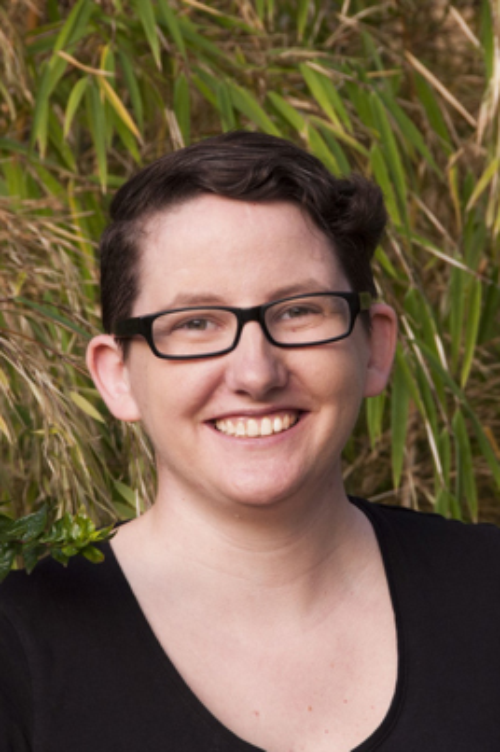 Dianna Anderson is the author of two books: Damaged Goods: New Perspectives on Christian Purity (Jericho, 2015) and Problematic (forthcoming from Potomac Press, 2018). She has an MA in English Literature from Baylor (’10) and an MSt in Women’s Studies from Oxford University (’16). She lives in St. Paul, MN, and works as a staff writer for the website ShareBlue. 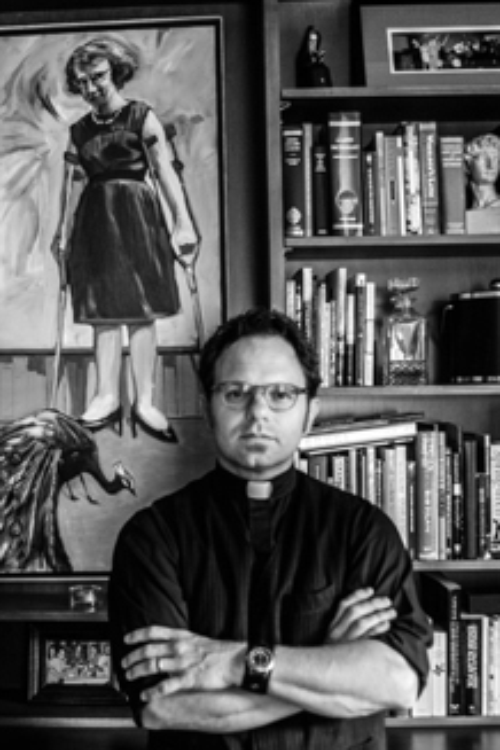 Father Damian Ference is a priest of the diocese of Cleveland.  He serves at Borromeo Seminary in Wickliffe, Ohio as Director of Human Formation and Assistant Professor of Philosophy. Father Ference graduated from Borromeo Seminary/John Carroll University in 1998, and after earning his M.A. and M.Div. from Saint Mary Seminary and Graduate School of Theology he was ordained for the diocese of Cleveland in 2003.  He served as parochial vicar at St. Mary Parish in Hudson, Ohio from 2003-2007.  In 2009 he earned his licentiate in philosophy from The Catholic University of America in Washington, DC.  Ference has been part of the formation faculty at Borromeo Seminary since 2009.

In addition to writing for Word on Fire, Father Ference has published articles in a wide variety of periodicals, including America, Catholic Universe Bulletin, Commonweal, Dappled Things, Emmanuel, FirstThings.com, Homiletic and Pastoral Review, Human Development, Pastoral Life, Seminary Journal, The Plain Dealer, The Priest, U.S. Catholic and Worship.  Ference also regularly preaches retreats and parish missions.  He is the founder and director of {TOLLE LEGE} Summer Institute and is a lifetime member of the Flannery O’Connor Society. 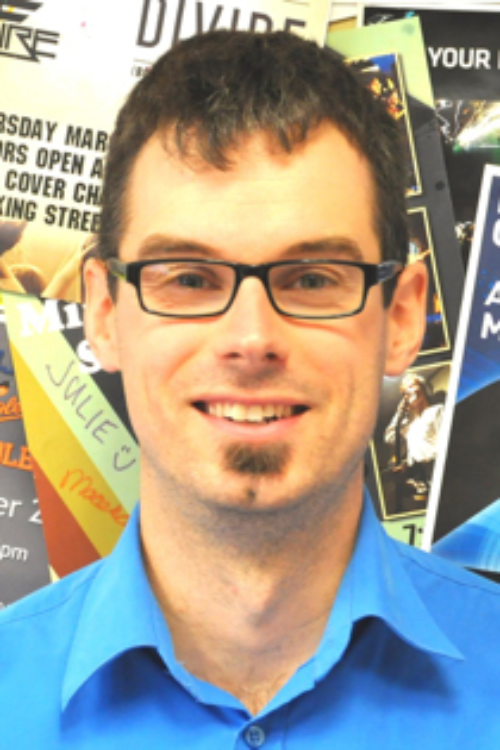 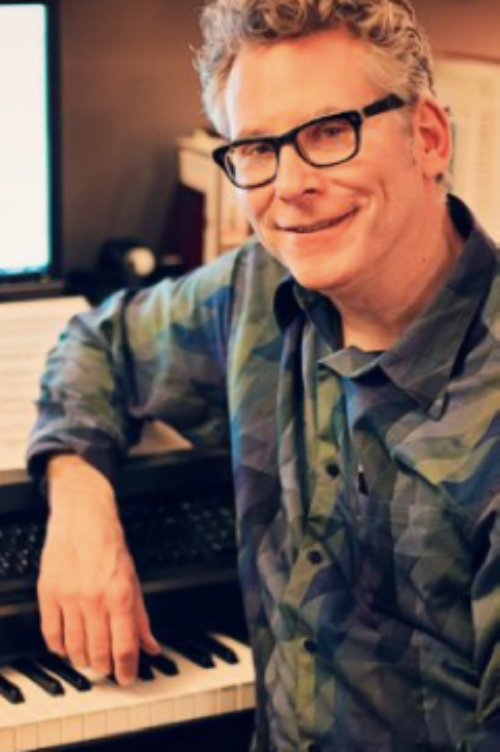 David Fuentes is Professor of Composition and Theory at Calvin College in Grand Rapids, Michigan, where he composes concert and liturgical music for chamber ensembles, solo instruments, orchestra, and chorus. He also writes music for theater, musical theater, film, television, dance, and integrative collaborations with visual artists, here and abroad. Fuentes has been invited to lecture on contemporary composers, film music, music vocation, and the place of music in human flourishing. He is currently working on This is Your Heart on Music, a book which explores ways to make everyday music listening more devotional—inviting the Spirit to challenge and encourage us through the songs we love most. 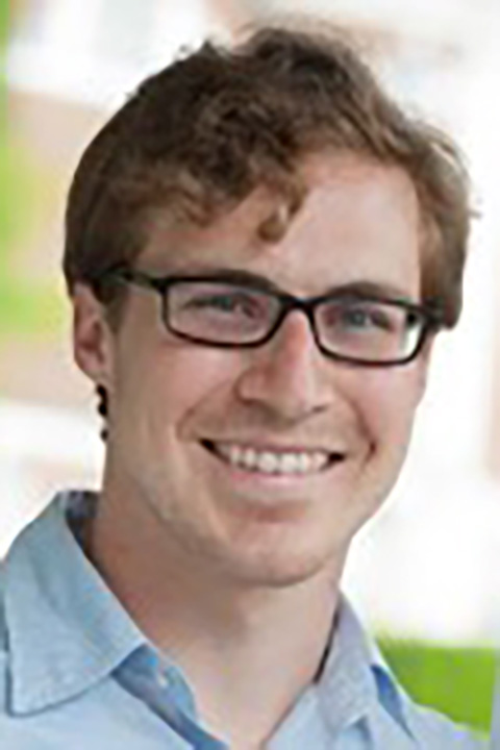 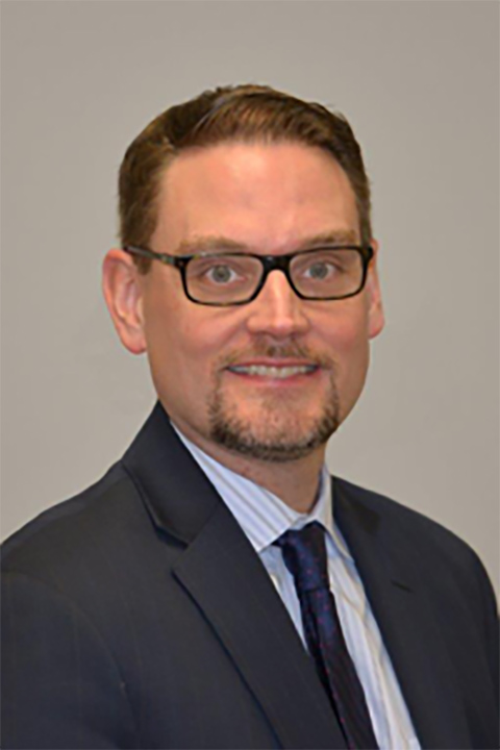 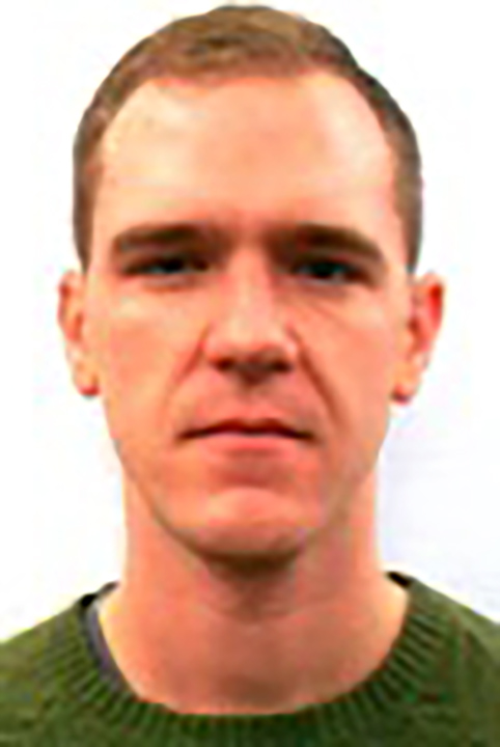 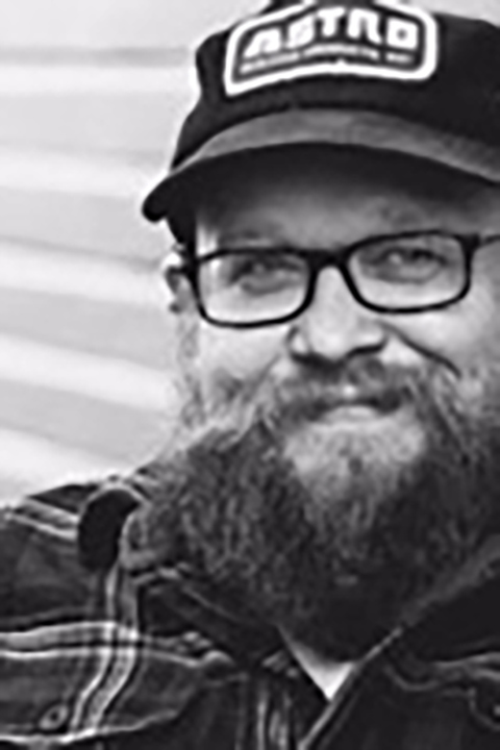 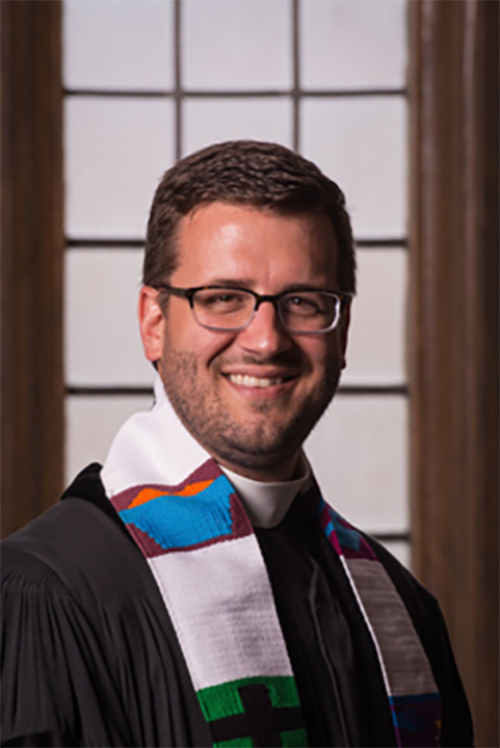