The Presidential Fellows program aims to cultivate high-level student leaders through an opportunity to be closely mentored by senior administrative members, to complete a project that affects impactful institutional change, and to learn from professional development classes.

Presidential Fellows work approximately 6–8 hours closely assisting and shadowing their mentors weekly. Through this close mentorship, the Fellows cultivate the knowledge and skills of high education leadership. The Fellows also attend weekly leadership development classes lead by senior staff members and community leaders. In addition, the Fellows work together to pursue positive change in the institution through a cohort project assigned by President LeRoy. 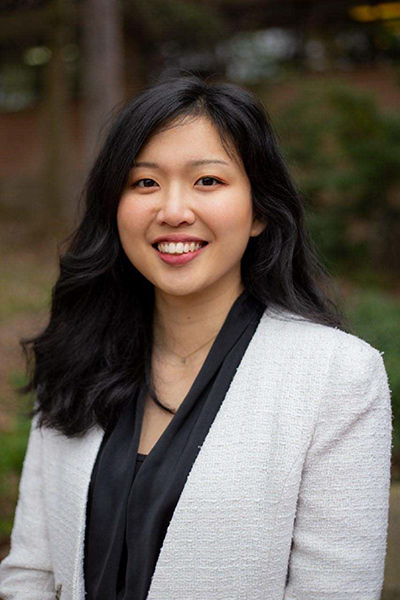 Laura Harjanto—Intern to the Associate Dean of Campus Involvement and Leadership; Team Leader

Laura has served the Calvin community as a freshman senator and the Vice President of Operations on Student Senate. Following that, she continued to serve the Calvin community through her roles as Student Organizations’ Finance Chair, Rangeela act leader, Rangeela committee member, International Passport orientation assistant, and Orientation programming intern. Outside of Calvin, she has interned at Mika Meyers, PLC, a Grand Rapids-based law firm, and at the Leimena Institute, an Indonesian nonprofit organization that aims to develop Indonesia’s civic knowledge and engagement. Following graduation, she hopes to pursue a career that enables her to continue collaborating with people in order to pursue positive change. 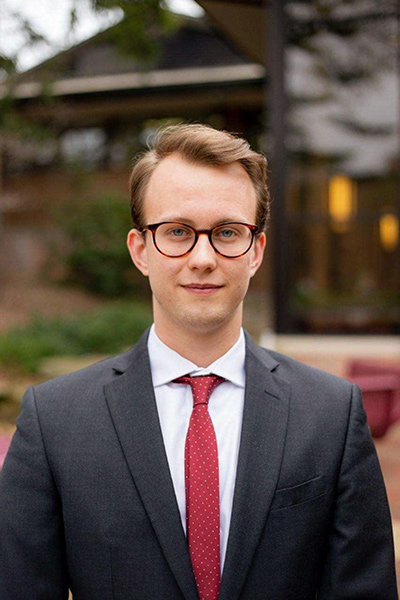 Ben VanderWindt—Intern to the President

Ben VanderWindt has served the Calvin community as a freshman Senator, Resident Assistant, and President of the Canadian Student Student Association. During the fall of 2018, Ben studied abroad in Hungary, Budapest. Outside of Calvin University, he has worked for several different organizations. Since his freshman year, he has served as the High School Youth Coordinator for the Church of the Servant. During his sophomore and junior year, he worked as a policy intern at World Renew, both in Grand Rapids and Uganda. Most recently, Ben spent the past summer working at both City Grace CRC in Manhattan and the ACT Alliance as their United Nations Representative Intern. Ben hopes to continue working within the intersection of faith and the public square. Upon graduation, he hopes to attend Law school. 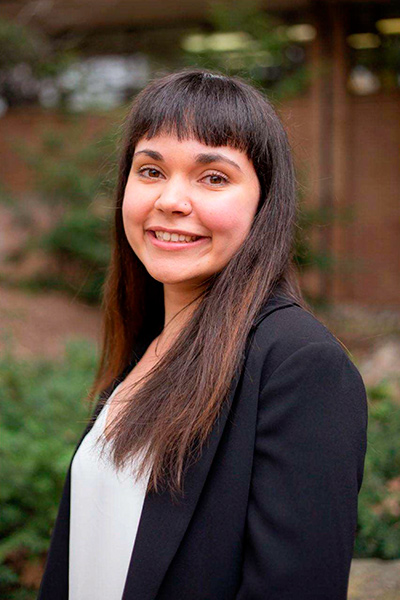 Debora Haede—Intern to the Vice President of Student Life

Born in Germany and raised in Turkey, Debora has a deep passion for the international community on campus. Prior to transferring to Calvin University, she studied European Law in the Netherlands where she was a part of an extracurricular leadership program and an active member of the European Law Students Association. At Calvin, Debora has served the community as a Resident Assistant in BHT, Service-Learning trip leader, International Passport Orientation Assistant, Pre-Law program student liaison, and senator in Student Senate. Debora is currently a research assistant at the Civitas Lab working together with Professor den Dulk and other students to expand the user-friendly intuitive map which provides information about facilities and organizations to returning citizens. Debora has interned with the Center for Public Justice in D.C. this past summer. She looks forward to attending law school and working with non-governmental organizations in Turkey. 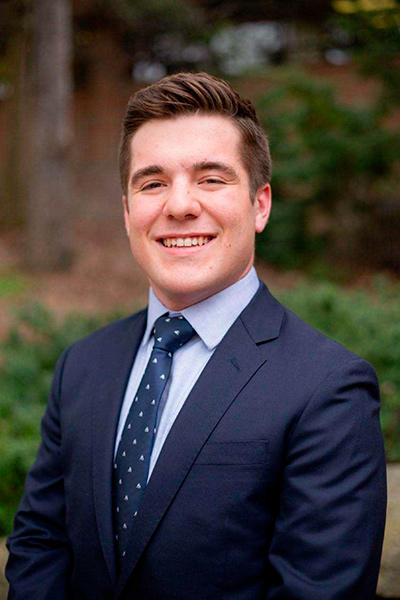 Colin Swaim—Intern to the Vice President of Information and Technology

Colin plans to become a financial advisor after graduation and go on to pursue a graduate degree in business management after working for a few years. Starting his own business is also not out of the picture. Colin has been pursing many extracurricular activities in hope of achieving these goals. He is currently enrolled in Calvin’s Army ROTC program where he is training become a 2nd Lieutenant after graduation. He also serves as a Sector Head for Calvin’s Knight Investment Management club. Colin currently works as a Student Event Manager and Orientation Leader for Calvin. Over the summers he interns as a Project Manager for Stonecreek Interior Systems. Deeply involved at Calvin in many capacities Colin's mission is to give back to the place that has given him so much. 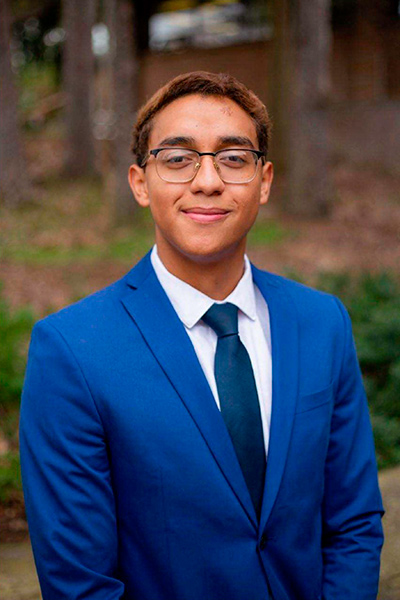 Juan Hernandez—Intern to the Executive Associate for Diversity and Inclusion

During his time at Calvin, he has served as a Dorm President, Student Senator, and an Orientation Assistant for International Passport. Besides being a Presidential Fellow this year, Juan has also been working as a Research Assistant at Calvin's Center for Social Research. When time allows, he loves playing sports, watching movies (anything but horror), and spending time at the beach. After university, he hopes to study Political Economy in graduate school. Application The application for the 2020/2021 cohort will be open in March 2020.