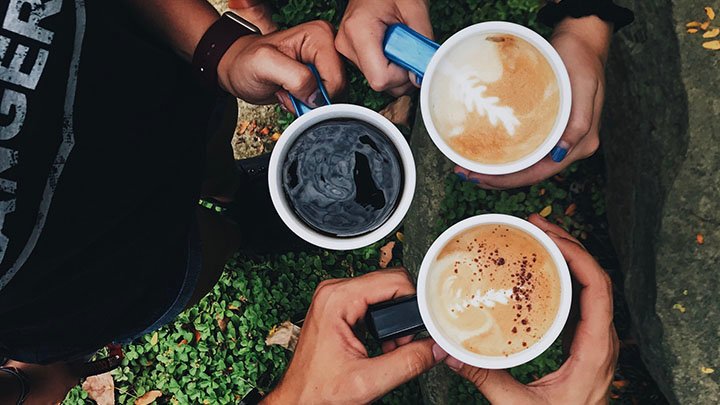 On Thursday, August 1, Calvin University will perform a ribbon cutting for its new Peet’s Coffee. Representatives of the Grand Rapids Area Chamber of Commerce will participate in the event held at 3 p.m. on the main level of the university’s Hekman Library (1855 Knollcrest Circle Dr. SE, Grand Rapids, MI 49546).

Peet’s Coffee, a U.S. specialty coffee company founded by Alfred Peet in 1966 in Berkeley, California, has more than 240 coffee shops across the United States. The location on Calvin’s campus is Peet’s first licensed store in the state of Michigan.

“We are excited to open up this new space at Calvin. While many of us love a good cup of coffee, we also know that physical spaces, like this one, create opportunities for rich discussions and community building to take place,” said Michael Le Roy, president of Calvin University. “We believe that Peet’s Coffee will quickly become a favorite destination on campus.”

Mr. Peet grew up in the coffee trade and moved to America from Holland after World War II. His coffee style was unlike anything Americans had ever tasted before—small batches, fresh beans, and a superior quality roast that is rich and complex. Mr. Peet's influence on the artisan coffee movement inspired a new generation of coffee entrepreneurs, including the founders of Starbucks.

Today, Peet’s upholds its commitment to delivering a premium product by continuing to source the world’s best beans, hand-roast in small batches, and craft every beverage by hand. Peet’s is also the first LEED® Gold certified roastery in the United States.

The opening of Peet’s Coffee Shop at Calvin is made possible through a generous donation by Calvin alumni Tom and Marcia Nobel in honor of Marcia’s father Peter John “Pete” Drenth.

“We are grateful for Tom and Marcia’s generosity, and we hope that our neighbors in the greater Grand Rapids community will come to campus to enjoy good coffee and conversation,” said Le Roy.

Peet’s location at Calvin University will officially open to the public on Friday, August 2.