And the Answer Is: Why Is It Better to Be a Generalist?

You can register now to watch the remaining lectures online. Simply fill out this form.

As a speaker, Jennings appears at college and corporate events nationwide, covering topics ranging from the importance of education to artificial intelligence (specifically his encounter with IBM’s Watson) to his love of geography — always sharing his insider stories from behind the scenes at Jeopardy! For Calvin’s January Series, he will discuss why it’s important to be a generalist in the age of hyper-specialization.

Jennings has published 12 books, including Brainiac about his Jeopardy! Adventures, Maphead on geography obsessives, and Because I Said So regarding parenting myths. He currently stars on ABC's hit game show The Chase and GSN’s Master Mind. He also co-hosts the twice-weekly podcast Omnibus. 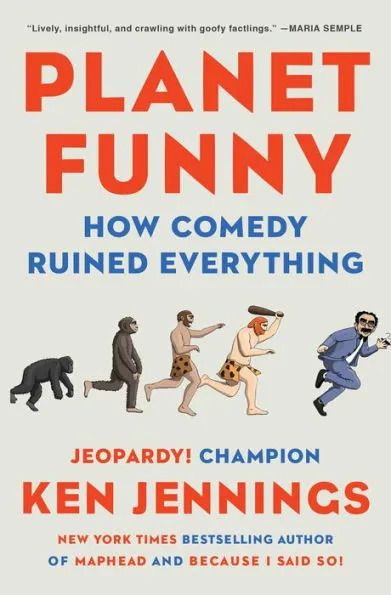 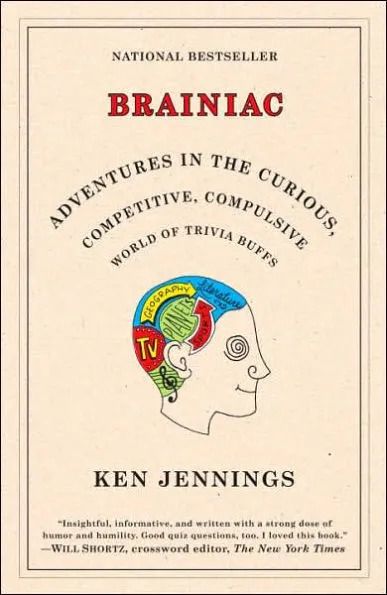 Have a question for today’s speaker?

We are grateful to The Peter C. and Emajean Cook Foundation for underwriting this presentation.

Thank you to our dedicated underwriters