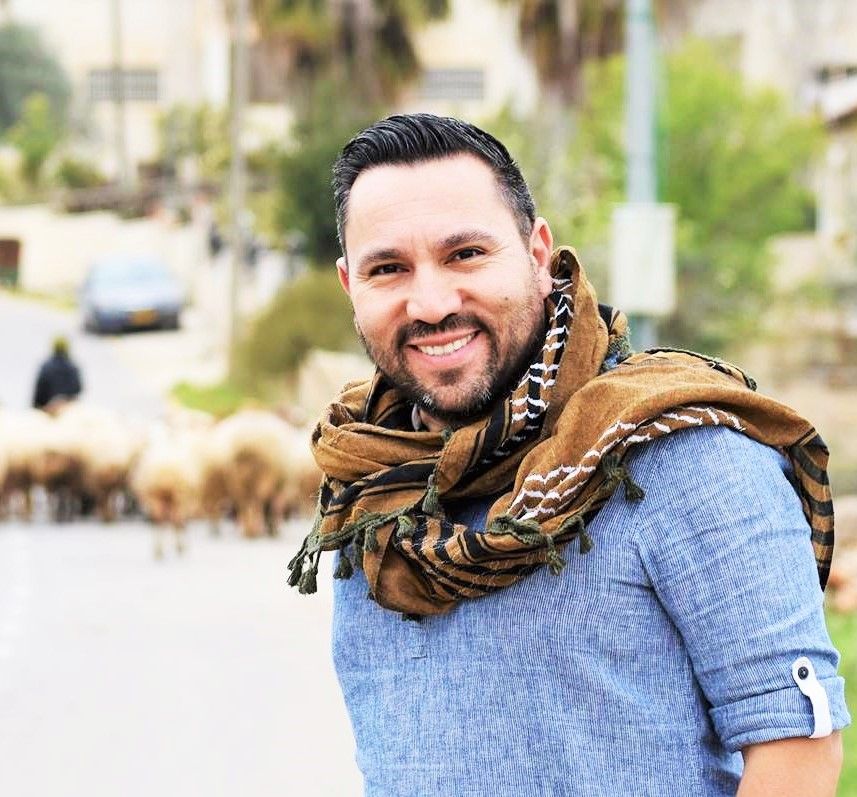 Mr. Saulo Padilla was born and lived in Guatemala for the first fifteen years of his life. In 1980 his family sought political refuge in Mexico during the civil war in Guatemala. In 1986 he immigrated with his mother and siblings to Calgary, Alberta, to reunite with his father, left Mexico for Canada as a political refugee in 1981. Mr. Padilla lived in Calgary for sixteen years where he became a Canadian citizen. In 2001 he moved with his family to Goshen, IN. to study at Goshen College. Goshen has been his home since then.

Mr. Padilla Graduated from Associated Mennonite Biblical Seminary (AMBS), Elkhart, IN. with a Master's of Arts in Theology and Ethics. Since 2008 Mr. Padilla has worked with Mennonite Central Committee, providing learning opportunities about the need for better and safer mechanisms for people facing migration, and advocating to reform the U.S. broken immigration system. He coordinates immigration law trainings for non-profits offering immigration legal services to immigrant communities, and leads learning tours to the U.S./Mexico borderlands and the Guatemala/Mexico border. His passion to work with immigrants comes from his own experience as the son of a refugee and immigrant, as well as the biblical call to welcome the stranger.

Relationships that Can Save Us
Part of the: Faith and International Development