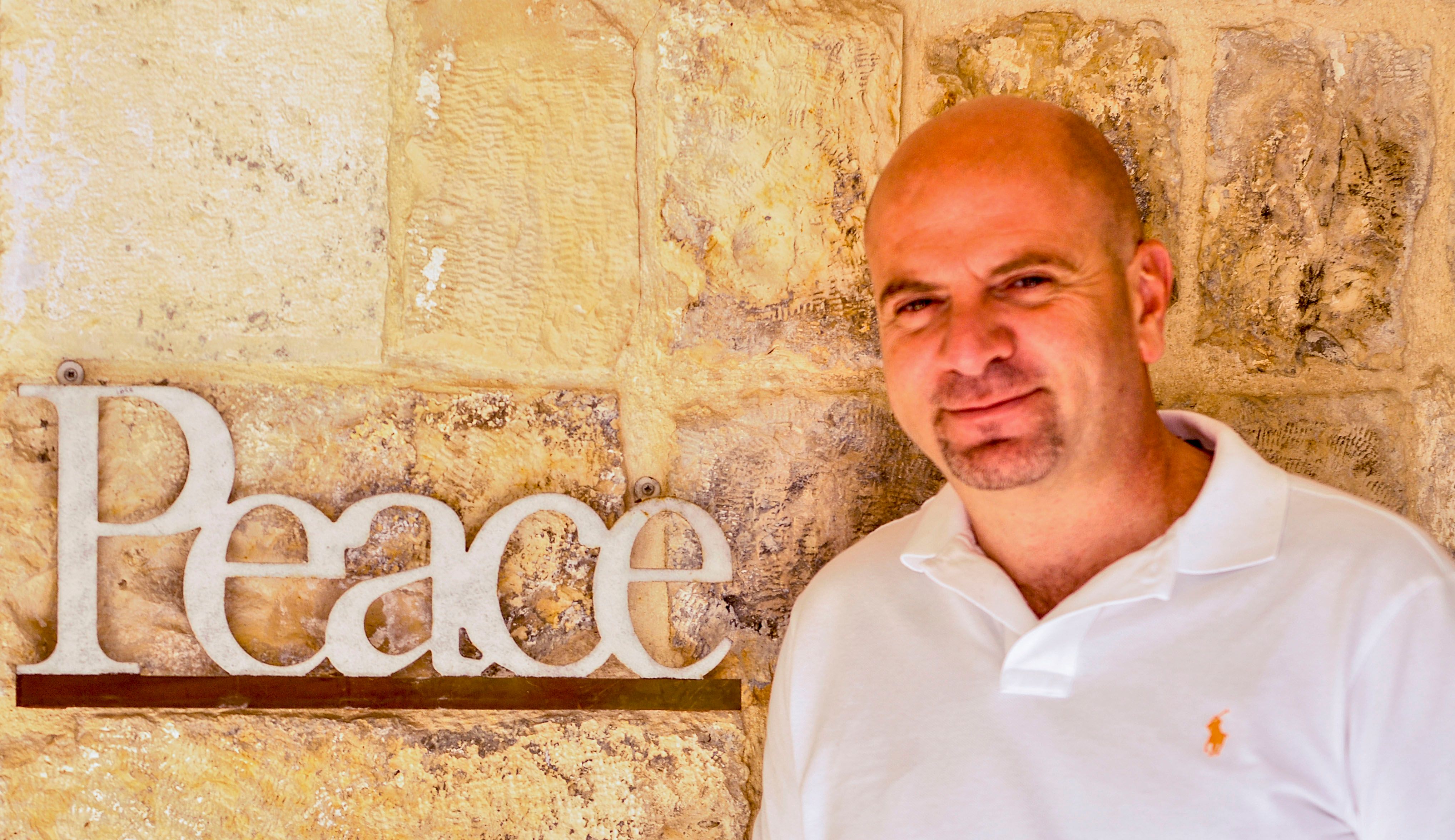 Mr. Sami Awad is the Executive Director of Holy Land Trust. He was born in the U.S. His parents are both Palestinians; his father, Bishara Awad became a refugee at age nine after his father was killed in the 1948 war and the family was forced out of their home in what is now West Jerusalem. Bishara Awad is the founder of the Bethlehem Bible College in Bethlehem. Mr. Awad's mother Salwa is from the Gaza Strip. At a young age Mr. Awad was influenced by the teaching of his uncle Mubarak Awad, the Palestinian activist who promoted nonviolent resistance to the occupation during the first Intifadah (popular uprising) and was arrested and deported for his peaceful / nonviolent activities by the Israeli government. Through working with Mubarak, Mr. Awad was introduced to great leaders and visionaries of the global nonviolence movement; from Jesus to Gandhi to King.

Mr. Sami Awad holds a Master's Degree in International Relations from the American University in Washington D.C. and an undergraduate degree in Political Science from the University of Kansas.

Since his return and establishment of HLT, Sami has engaged himself locally, through promoting and engaging in nonviolence, healing and transformation work, and globally through visiting and speaking in different countries, communities, political and religious organizations in places such as India, South Africa, numerous European countries, and the U.S.

Christ Centered Peacemaking in Times of Violence
Part of the: Faith and International Development