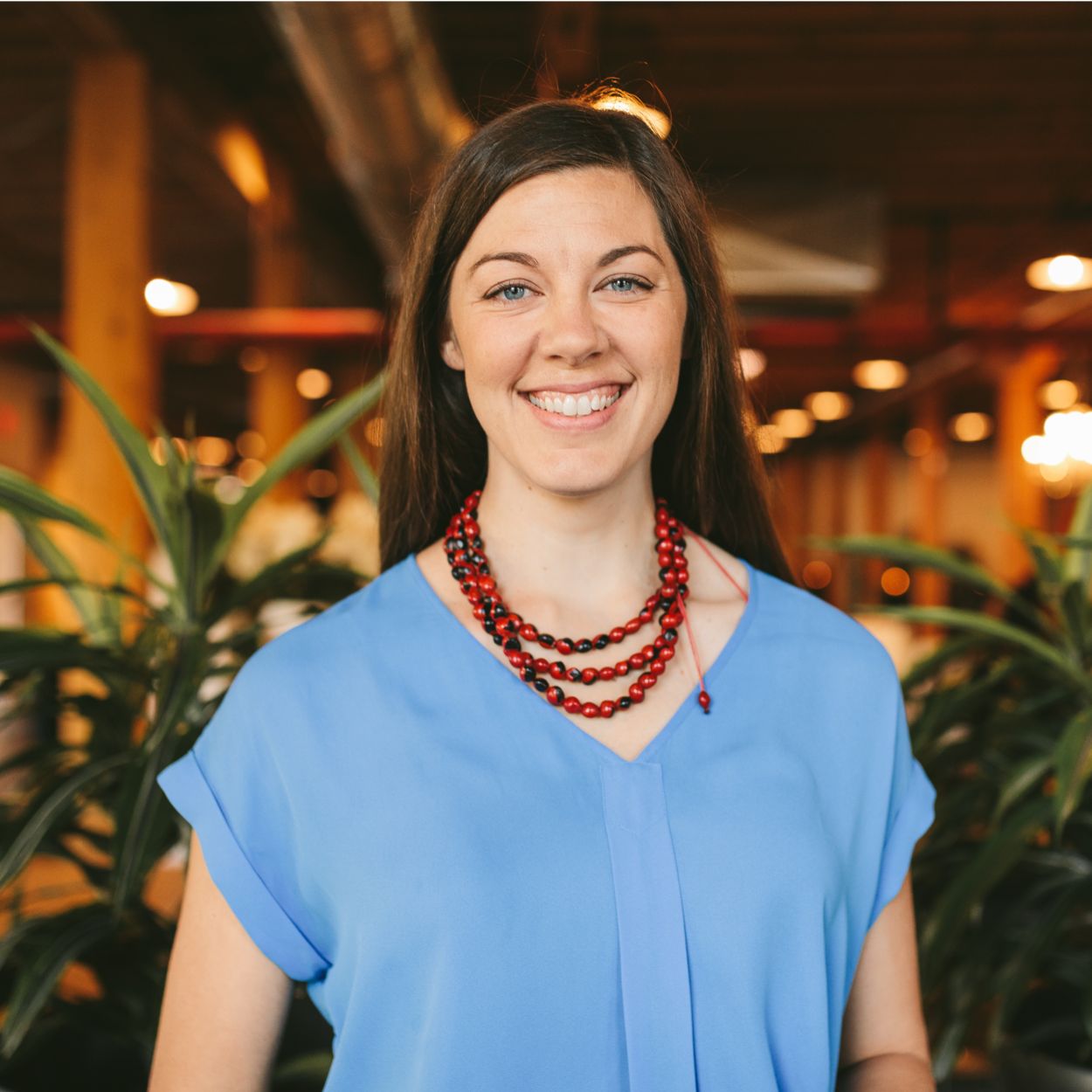 Rev. Kate Kooyman is an ordained minister in the Reformed Church in America, and works as the education team leader for the Christian Reformed Church's Office of Social Justice (OSJ) in Grand Rapids. She leads the OSJ's engagement efforts on immigration reform and criminal justice reform. She is a graduate of Calvin College ('02) and Western Theological Seminary ('08), and between those two academic experiences spent a year as a teacher in Tegucigalpa, Honduras where she developed a life-long love for balleadas and the people of that remarkable country. She blogs regularly at The Twelve (blog.perspectivesjournal.org), which she calls "a blog for church nerds like me," and there she often receives some encouragement as well as some push-back for her perspective on welcoming refugees and immigrants. Her two sons go to their neighborhood public school, where their dad is the principal. Their collective hearts belong to their dog, who is named Frankie.

Kate Kooyman at FIDC
Part of the: Faith and International Development