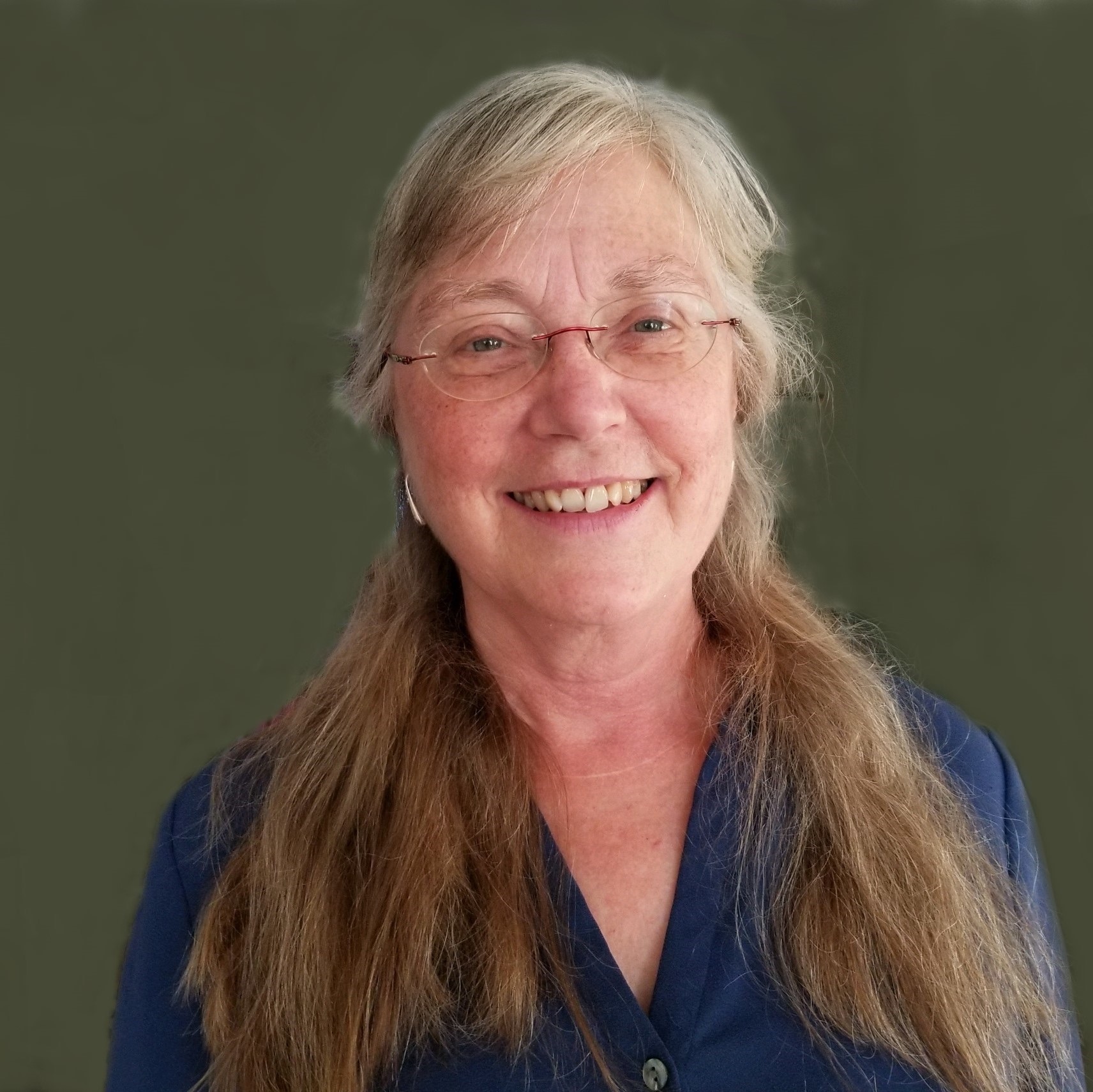 Margaret Bendroth: “Why the Puritans Still Matter and Why They Might Not: Thinking About Historical Legacies in the Twenty-First Century”

Margaret Bendroth is a historian of American religion and served as executive director of the Congregational Library and Archives in Boston, MA from 2004-2020. She was professor of history at Calvin from 1998 to 2004. She is the author or editor of many articles and seven books, including The Spiritual Practice of Remembering and The Last Puritans: Mainline Protestants and the Power of the Past. 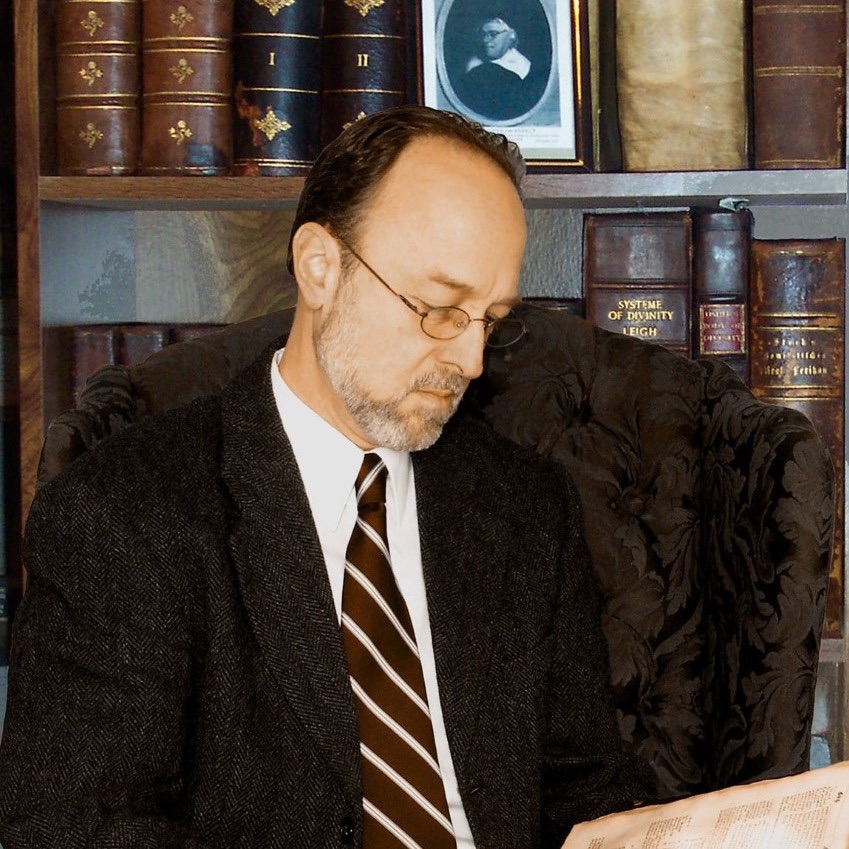 Richard Muller: “John Preston on the Purpose and Place of the Natural Knowledge of God”

Richard A. Muller, Ph.D. Duke University, is Senior Fellow at Junius Institute for Digital Reformation Research and P. J. Zondervan Professor of Historical Theology Emeritus at Calvin Theological Seminary. He is the author of numerous books and articles including, The Unaccommodated Calvin, Calvin and the Reformed Tradition, Dictionary of Latin and Greek Theological Terms, After Calvin, Divine Will and Human Choice, and Post-Reformation Reformed Dogmatics. 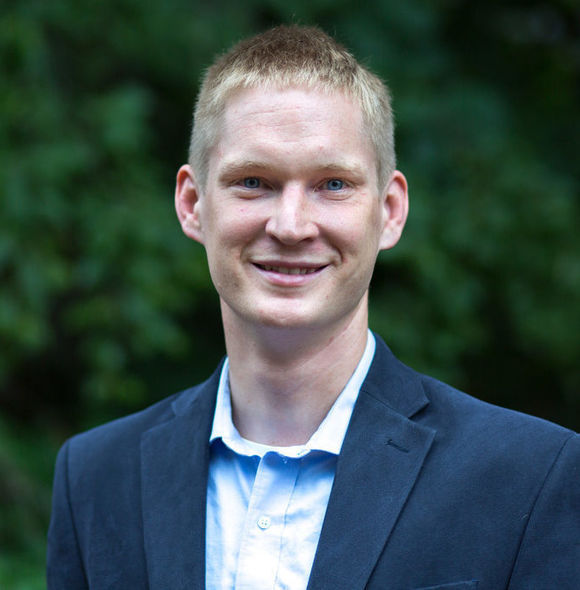 Matthew Tuininga: "The Wars of the Lord: How the Puritans Conquered America's First People"

Matthew received his Ph. D. from Emory University in 2014. He began teaching at Calvin Theological Seminary in 2016. He previously taught at Emory University and Oglethorpe University, in Atlanta, Georgia, and at Sewanee, University of the South, in Sewanee, Tennessee. His research focuses on religion, society and politics in American history. He is currently writing a book entitled The Wars of the Lord: The Puritan Conquest of America’s First People, a narrative of religion, colonialism, and race in early America. His first book, Calvin’s Political Theology and the Public Engagement of the Church: Christ’s Two Kingdoms, was published with Cambridge University Press in 2017. He is the editor of On Charity and Justice, a volume of Abraham Kuyper’s collected works in public theology, forthcoming with Lexham Press in 2021. He has also written a number of journal articles and book chapters on the history of Reformed political thought, including Christianity and slavery before the Civil War. 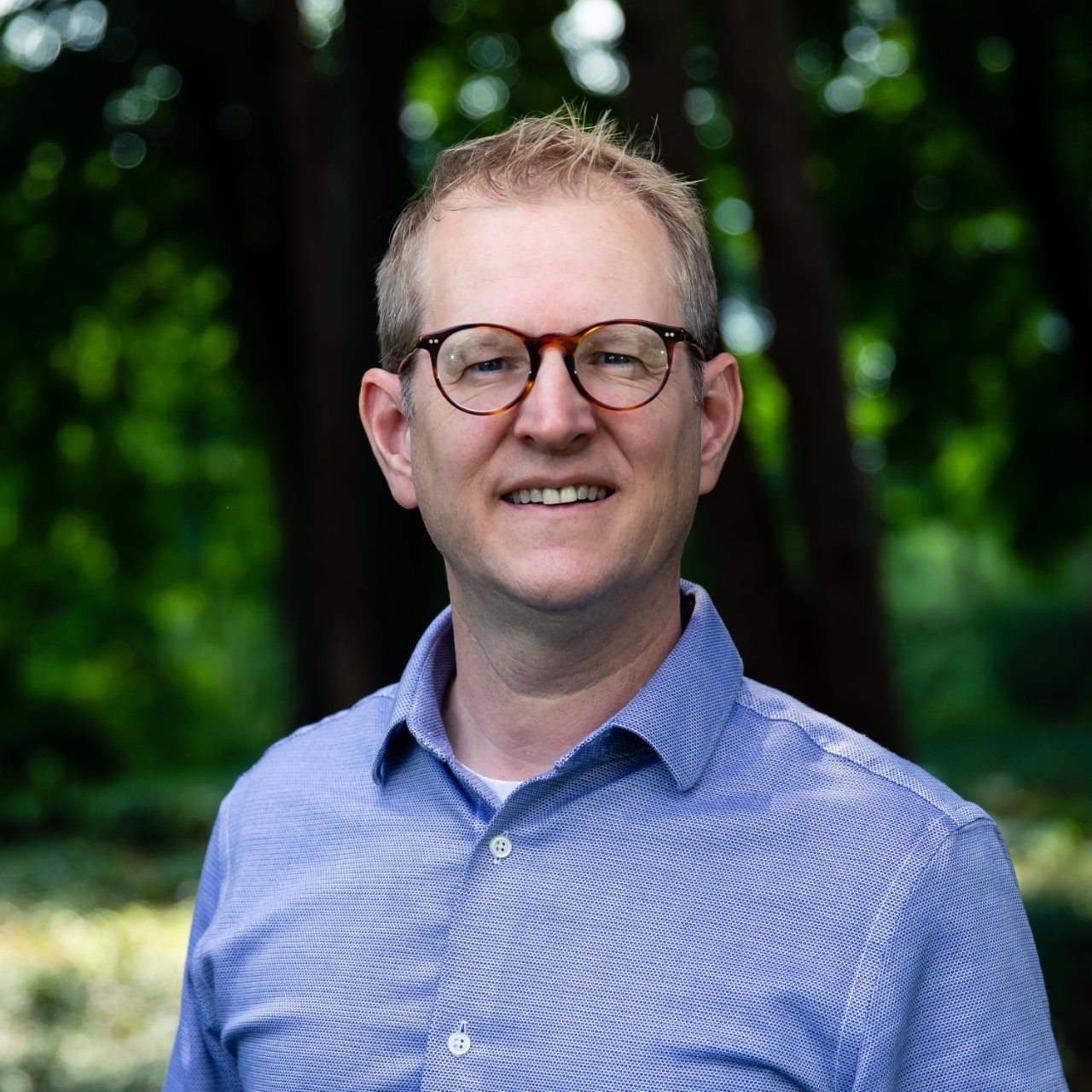 Chad Van Dixhoorn: "The decline of doctrine in seventeenth-century Cambridge"

Rev. Dr. Chad Van Dixhoorn (PhD, Cambridge University) is professor of church history and director of the Craig Center for the study of the Westminster Standards at Westminster Theological Seminary. He also serves as an honorary research fellow at the University of East Anglia, Norwich, UK. Van Dixhoorn has held a number of additional teaching positions and has also served as associate pastor at Cambridge Presbyterian Church (UK) and also at Grace Presbyterian Church (Vienna, VA) for nine years. 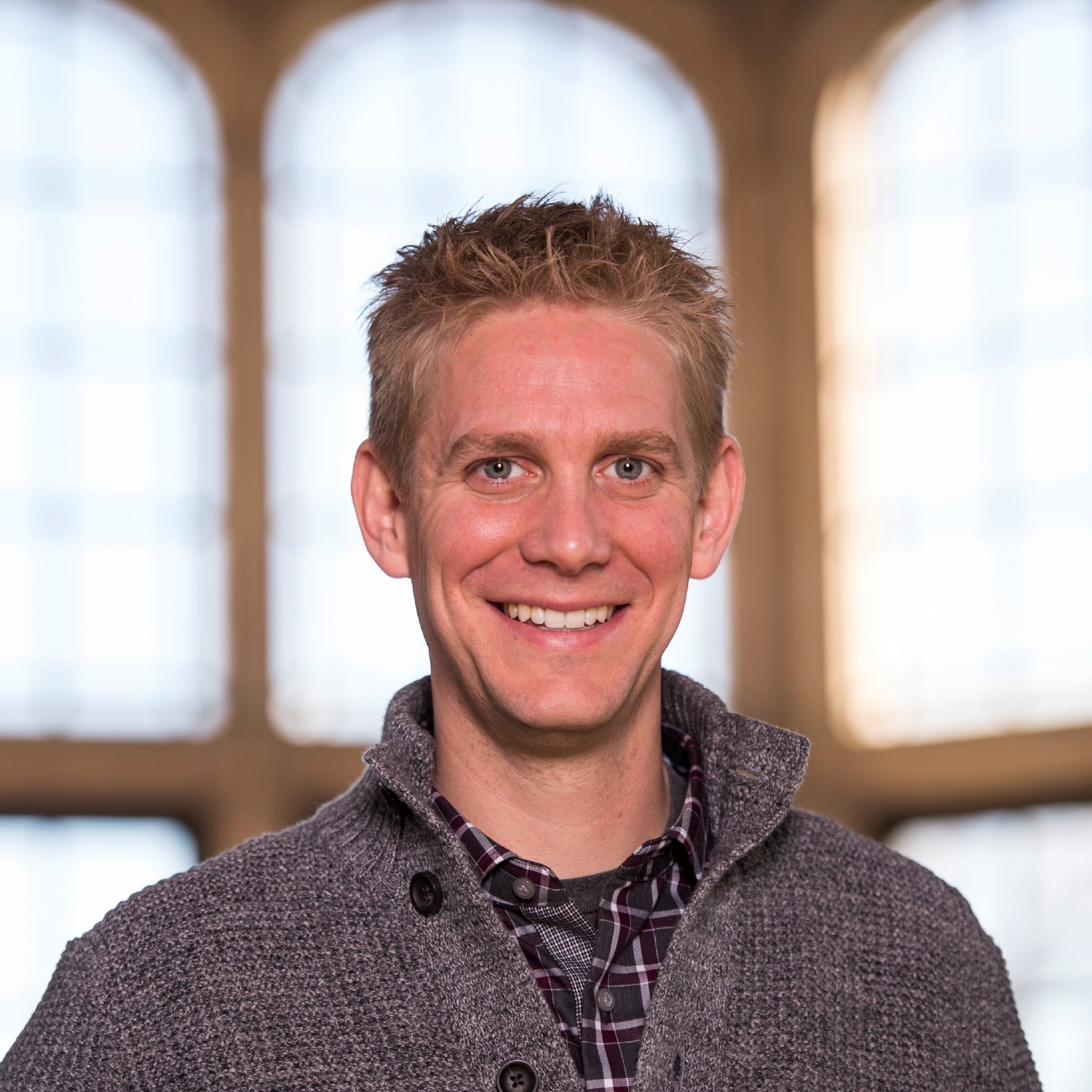 Abram Van Engen is Associate Professor of English and Associate Professor of Religion and Politics (by courtesy) at Washington University in St. Louis. He is the author of Sympathetic Puritans: Calvinist Fellow-Feeling in Early New England (Oxford University Press, 2015) and City on a Hill: A History of American Exceptionalism (Yale University Press, 2020), which was supported by a Faculty Fellowship and a Public Scholars Award from the National Endowment for the Humanities. Van Engen has published widely on religion and literature, focusing especially on seventeenth-century Puritans and the way they have been remembered and remade in American culture. 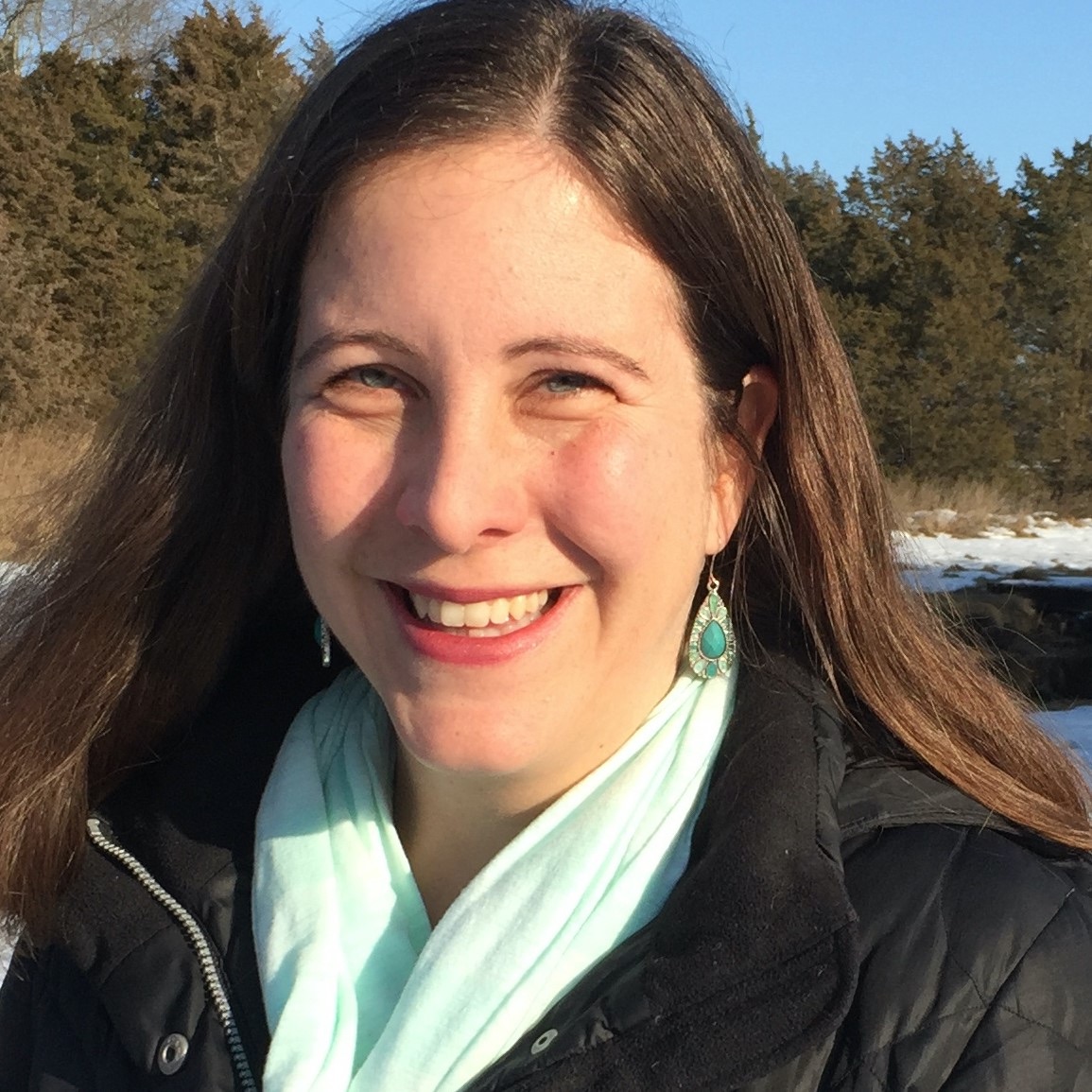 Adrian Chastain Weimer is a historian of colonial America and early modern religion and politics. She received her PhD in 2008 from Harvard University and is currently Professor of History at Providence College. Her publications include Martyrs' Mirror: Persecution and Holiness in Early New England (Oxford University Press), which describes how Puritans, Quakers, and Baptists inverted suffering into spiritual power by drawing on models from John Foxe’s “Book of Martyrs.” Her research has been supported most recently by the National Endowment for the Humanities and has been awarded the Michael Kennedy Prize from the Ecclesiastical History Society and the Jane Dempsey Douglass Prize from the American Society of Church History.