Don Sinnema is a Dordt College graduate, who did his doctoral dissertation on the Synod of Dordt at the University of Toronto (St. Michael’s College). He taught for 25 years as a professor of theology at Trinity Christian College. His fields of academic interest are Post-Reformation studies and Dutch-American (and Dutch-Canadian) studies. Since retiring from Trinity in 2012, he has moved to Holland, Michigan. He is one of three general editors of the 10 volume Acta et Documenta Synodi Nationalis Dordrechtanae (2015- ).

Keith Stanglin is Professor of Historical Theology at Austin Graduate School of Theology in Austin, Texas, where he is the editor of the journal Christian Studies and of the faculty blog. He is also the coordinator of the master’s degree program. He has written many books and articles, including Jacob Arminius: Theologian of Grace(Oxford University Press, 2012) and The Reformation to the Modern Church: A Reader in Christian Theology (Fortress Press, 2014). His most recent book is The Letter and Spirit of Biblical Interpretation: From Early Church to Modern Practice (Baker Academic, 2018).

Dr. Suzanne McDonald: “The Canons of Dort for the Church Today: Polemics, Pastoring, and Pulling up TULIPs”

Rev. Dr. Suzanne McDonald is Professor of Systematic and Historical Theology at Western Theological Seminary in Holland, MI. Before that she taught for seven years in the Religion Department at Calvin University. She is ordained in the CRC, and has written books and essays on a range of subjects, including the doctrine of election, John Knox, and the theology of John Owen. 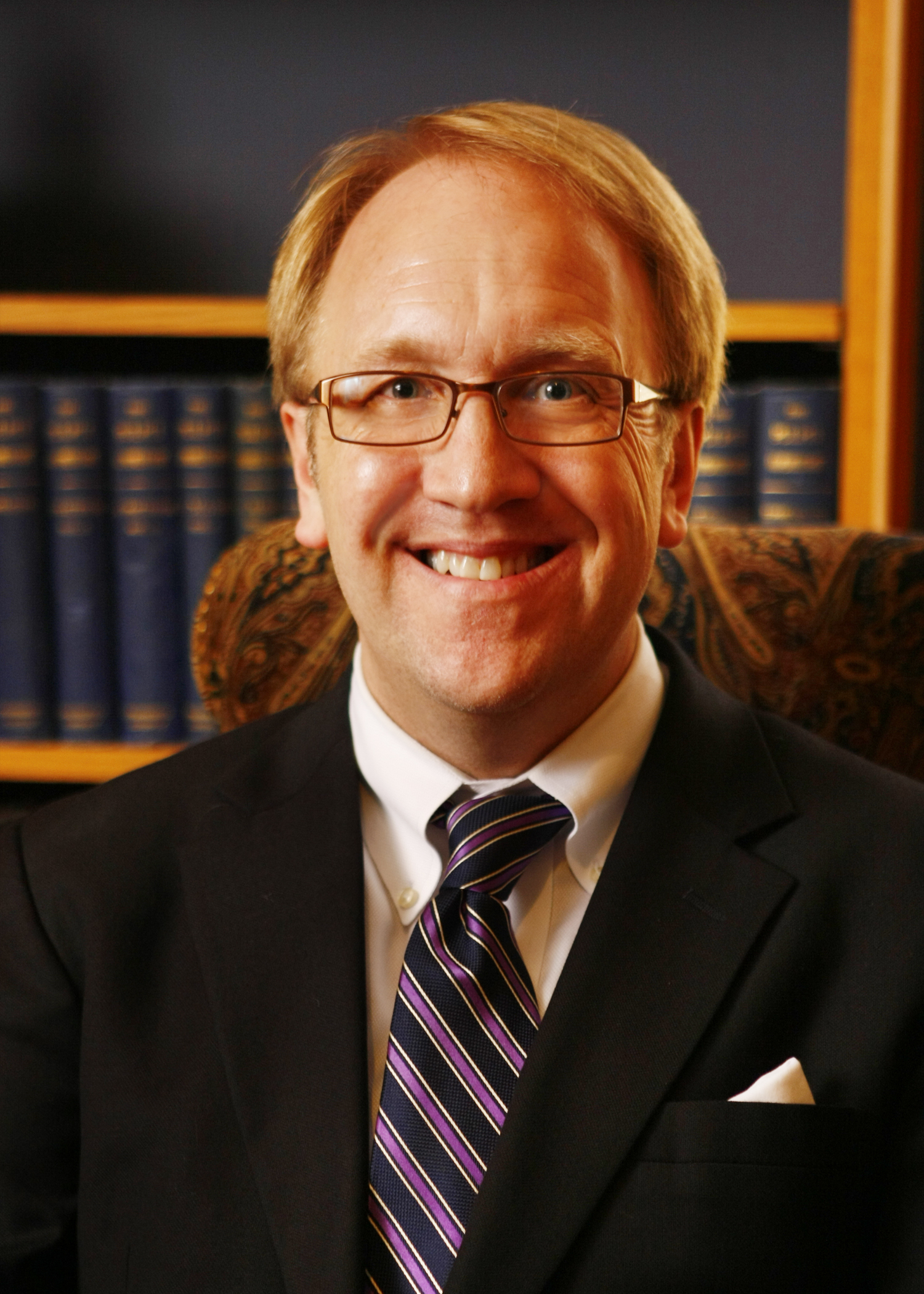 Dr. Engle is Professor of Religious Studies at Oakland University (Rochester Hills, Michigan) and minister of the North Hills Christian Reformed Church of Troy, Michigan. His undergraduate degree in music (organ performance) is from Calvin University; his M.Div from Calvin Seminary; his M.Th from St. Paul Seminary, St. Paul, Minnesota; and his PhD from the University of Wales. He resides in Troy, Michigan, with his wife Kathy and miniature dachshund Milly. 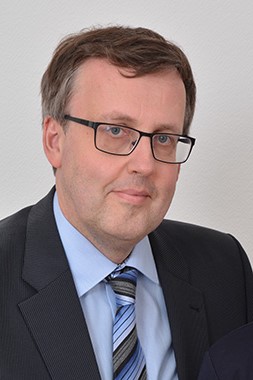 Fred van Lieburg: “The public gallery of the Dordt Synod”

Fred van Lieburg is professor of religious history in the Faculty of Humanities at Vrije Universiteit Amsterdam. He specializes in Dutch Reformed Protestantism and in international Pietism and Revivalism traditions. His publications include a volume on the Synod of Dordt (1618-1619), edited with Aza Goudriaan (Leiden: Brill, 2011) and he is now completing a book on the synod from a political and local perspective (Amsterdam: Prometheus, 2018).