Faith, Democracy, and the Media

The 'Conscience of the State': Religion's Role as an Independent Check on Government

Melissa Rogers is a senior fellow in Governance Studies at the Brookings Institution, and a distinguished church-state lawyer who served as a special assistant to President Obama and led the White House Office of Faith-Based and Neighborhood Partnerships from 2013-2017 as well as chairing the inaugural Advisory Council on Faith-Based and Neighborhood Partnerships. In her lecture, Rogers asserted that to serve as the conscience of the state, religion must be meaningfully independent of government and thus able to preserve autonomy and religion's ability to call the state to "the better angels of our nature."

Before the End of Time: Religion and Politics in this Messy, Broken Age

The Future of American Christianity: The Christian Crisis of the 20th Century and its Implications for the 21st

Ross Douthat, Op-Ed columnist for The New York Times, talked about current issues facing Christians and their responses as they remain true to their faith. Watch an interview conducted by Henry Institute Director Kevin den Dulk.

Approaching the Ledge: Why We Must Risk our Faith in Order to Save It

Joshua DuBois, former Executive Director of the White House Office of Faith Based and Neighborhood Partnerships and spiritual advisor to President Obama challenged the audience to examine what it means to act and walk in a life of faith. Watch an interview with DuBois, conducted by Henry Institute Director Kevin R. den Dulk.

What Does the Lord Require? The Grounds for Christian Civility in Politics

Corwin Smidt, former Director of the Paul B. Henry Institute called on Christians to engage in public and political life with civility and respect for others.

Paul Henry: Reflections on His Life and Service

Beth Bandstra Decker, former Campaign Manager and Special Assistant to Congressman Paul Henry, and Director of the World View Series at Trinity Christian College, related her interaction and work with Paul Henry as his campaign manager and special assistant.

American Grace: How Religion Divides and Unites Us

David Campbell, Founding Director of the Rooney Center for the Study of American Democracy reviewed his findings regarding religious devotion, religious diversity and religious tolerance in America. His findings are included in American Grace: How Religion Divides and Unites Us, published with Robert Putnam.

Tensions at the Crossroads of Religion and Politics 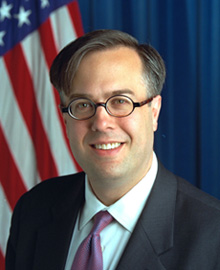 Michael Gerson, former Senior Fellow at the Council on Foreign Relations and former Deputy Assistant to the President and Director of Presidential Speech Writing discussed human rights, and asserted that activism by people of faith is critical to the welfare of millions of people in the world.

No Final Victories, No Final Defeats: Doing Our Duty While Living in Exile

Michael Cromartie, former Chair and Vice Chair of the United States Commission on International Religious Freedom discussed his work on the Commission and called on Christians to work toward the Kingdom of God through activities that further justice and help to redeem God’s creation.

Public Virtue, Republican Government, and the Separation of Church and State

Judge Michael McConnell, Federal Appellate Judge for the U.S. Court of Appeals for the Tenth Circuit offered a historical perspective on the relationship between religion and liberal democracy. 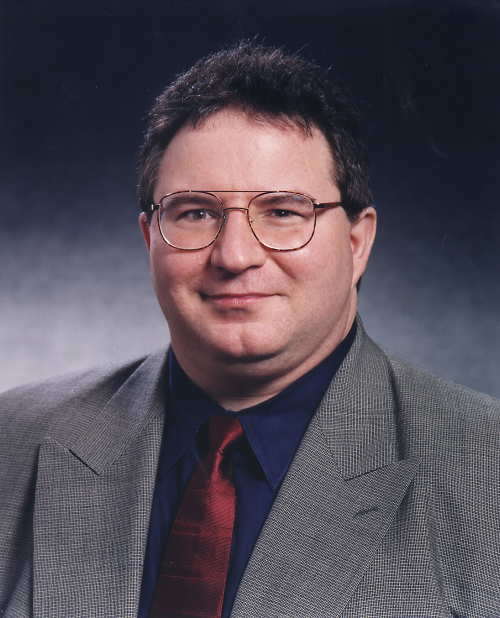 Dr. John DiIulio, former Director of the White House Office of Faith-Based and Community Initiatives discussed the emergence of faith-based initiatives in government and the private sector. 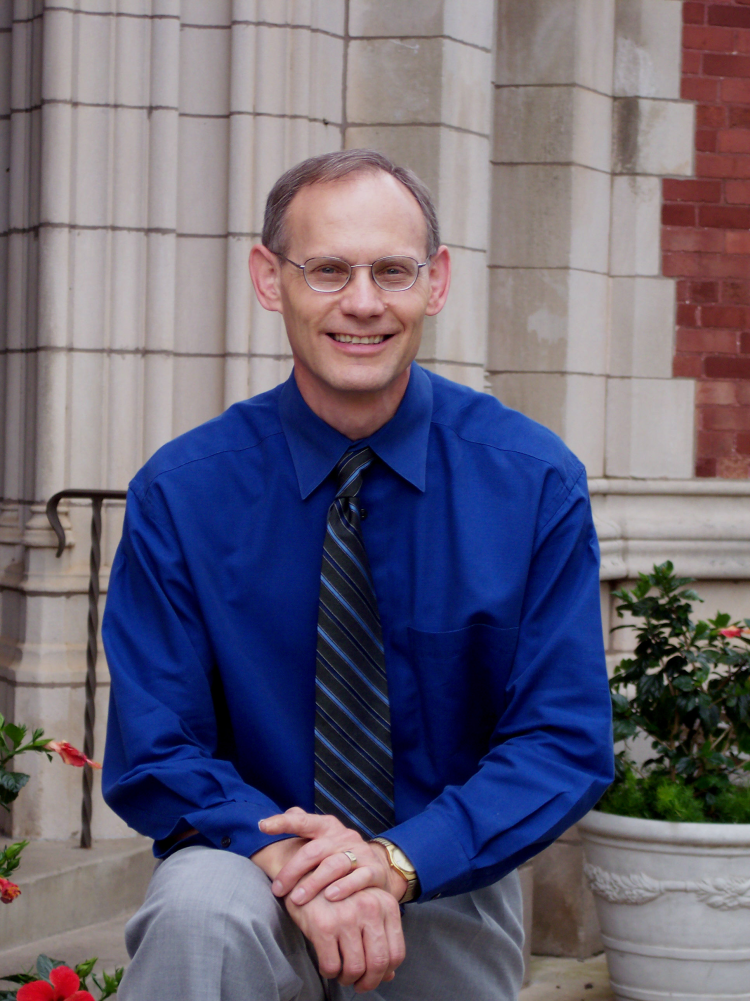 Dr. Allen Hertzke, Director of Religious Studies and Professor of Political Science at the University of Oklahoma described how the American faith-based movement, through various initiatives, has affected the agenda of American foreign policy.

Dr. Robert Edgar, General Secretary of the National Council of Churches and six-term U.S. House of Representatives Democrat from Pennsylvania, encouraged Christians to blend faith and political activities, working together to improve the world.

Tim Goeglein, Special Assistant to the President and Deputy Director of the White House Office of Public Liaison spoke about how a person of faith maintains his or her conviction in the marketplace of ideas without compromising those beliefs.

Dr. Stephen V. Monsma of Pepperdine University described President Bush’s faith-based initiative, myths surrounding it, and a view of the initiative from a pluralistic perspective.

The Honorable Paul Hillegonds, former Speaker of the Michigan House of Representatives and President of Detroit Renaissance, was a close personal friend of Paul Henry. His lecture encouraged thoughtful lay involvement in politics and defined a faithful approach to politics, which was exemplified by Henry’s approach.

Struggling Toward the 'Beloved Community'

U.S. Representative John Lewis of Georgia, noted civil rights leader and member of Congress, recounted highlights of his struggle for civil rights and his vision for a national and international “beloved community.”

Former U.S. Senator Dan Coats of Indiana considered the relationship between government and civil society, asserting that the vitality of the American republic is tied to the vibrancy of a multiplicity of institutions that make up a complex civil society.

Christianity and Politics: A Personal Reflection

Former U.S. Senator from Illinois Paul Simon offered a personal and honest message rooted in a fundamental optimism about the positive contribution that the interplay between Christianity and political can make in public life.

Senator Mark O. Hatfield from Oregon gave the inaugural address for the Paul B. Henry Institute, charging the Institute with carrying on the vision and work of Paul Henry.