This research project focuses on the activation of a particular protein that has been linked to a large number of human cancers. 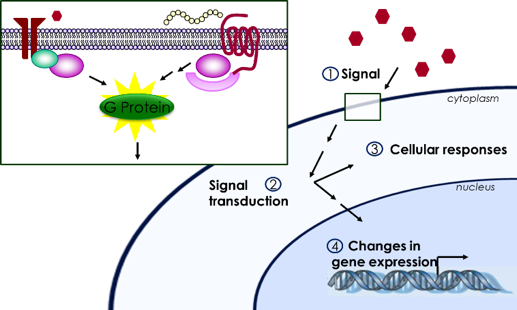 Figure 1. G proteins as signaling switches in the cell.

We are focused on elucidating how post-translational modifications contribute to the regulation of G protein function. In particular, we are interested in ubiquitination, the modification of protein substrate with the 8 kDa protein ubiquitin. G proteins, like the protooncogene Ras, are a light-switch-like proteins that regulate signaling pathways that control functions as diverse as cell growth, differentiation, motility, and death (Figure 1). Cancer, which is defined as uncontrolled cell growth, occurs when cells grow or divide in the absence of a signal or ignore signals to stop growing. More than one third of all human cancers are driven by mutations in the small G protein Ras. More specifically, 95% of pancreatic cancers and almost 50% of colorectal cancers contain a Ras mutation.

One modification that Ras has recently been shown to undergo is ubiquitination (Figure 2). Ubiquitination is the process of adding a second protein (ubiquitin) onto Ras. Intriguingly, when ubiquitin is added to Ras, it turns Ras on in the absence of an appropriate signal, leading to unregulated cell growth. Cell growth in the absence of an appropriate signal is a hallmark of cancer. Ubiquitination therefore makes normal Ras look like a mutated form of Ras that causes cancer. Researchers furthermore showed that when a mouse has a tumor with a modification that prevents Ras ubiquitination, the tumor is smaller than a normal tumor. Together, these data suggest that Ras ubiquitination may be important in Ras-driven cancers. The major challenge impeding progress in understanding the role of monoubiquitination in the regulation of Ras in vivo is the challenge of manipulating and observing the small pool of Ras that is modified at a given time in mammalian cells. 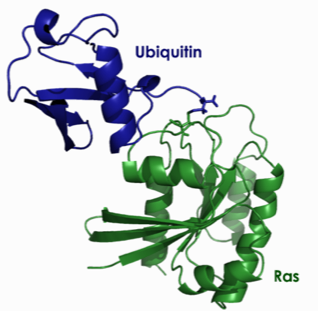 We study post-translational modification of Ras as well as other small G proteins in the yeast (S. cerevisiae) model system. We use in vitro biochemical assays to elucidate mechanisms of regulation and in vivo experiments to understand the impact of these post-translational modifications on signaling. There is a long history of yeast as a source of discovery and innovation, especially in signal transduction. There are tools available in the yeast system that do not exist in other systems. These advantages provide the opportunity to study a process that has clear relevance for health and disease in a model organism, where powerful genetic tools are available.

Studying G protein ubiquitination is technically challenging because there is only a small amount present in mammalian cells at a given time. I previously developed a new method to modify G proteins with ubiquitin in vitro in order to generate enough protein to analyze the effects of ubiquitination (Figure 3). With this technical innovation, it was possible to elucidate the mechanism through which ubiquitination at a particular lysine turns Ras on.

Figure 3. Chemical Linkage of Ubiquitinated Ras. Ubiquitin with a terminal cysteine mutation (G76C) is mixed with Ras under non-reducing conditions. In the presence of an accesible cysteine on Ras (K147C), a disulfide bond forms between the two proteins, mimicking the bond formed when Ras is ubiquitinated in vivo. In the presence of excess Ubiquitin, all Ras is completely modified. 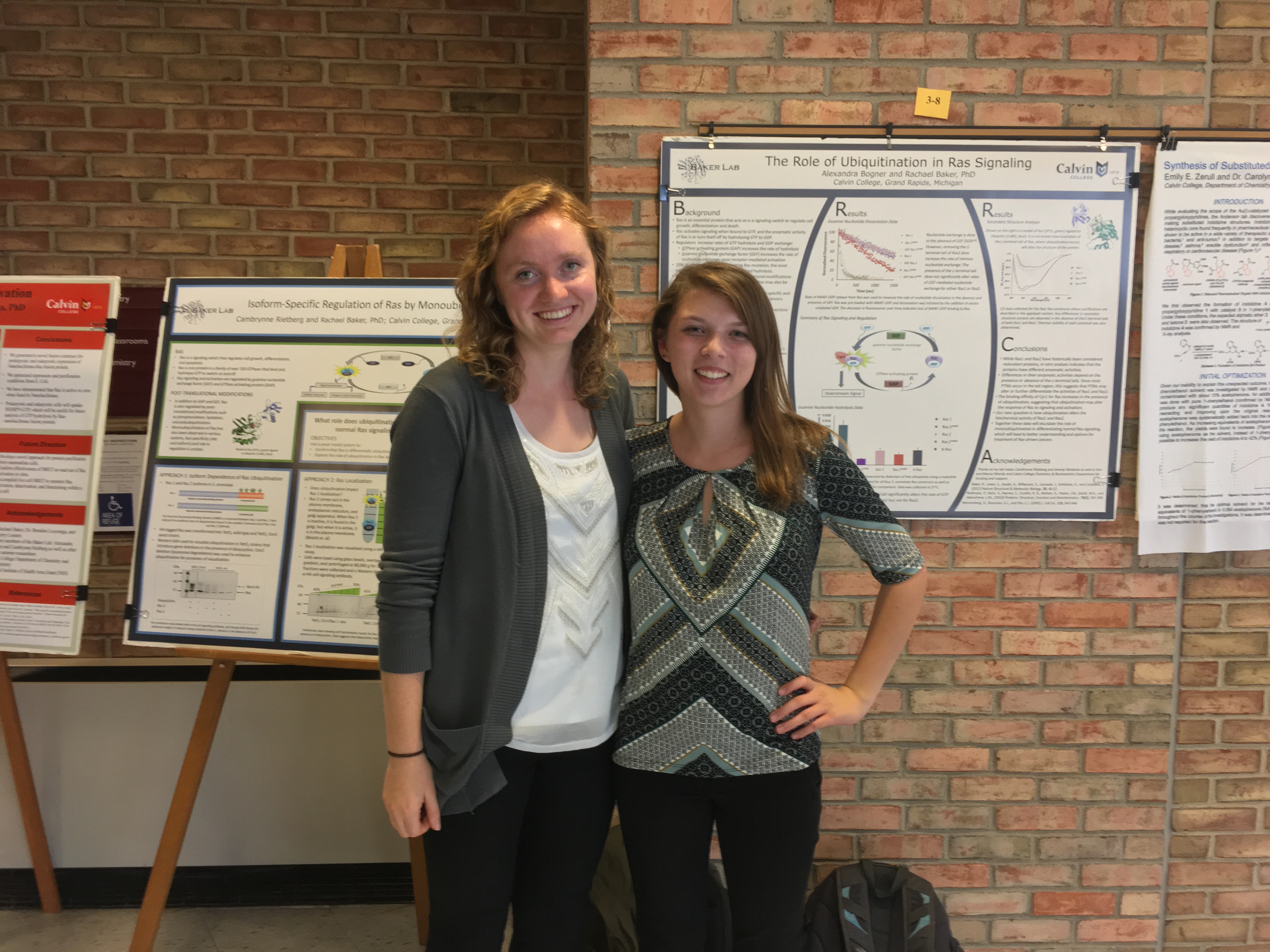