For aspiring leaders and seekers of justice, studying political science and international relations at Calvin University allows you to dig into and debate ideas that motivate political movements and knit societies together, from the local, to the national, to the global. At Calvin, you will learn new ways of understanding the complexities of justice and power, while dwelling in community with fellow students and working closely with professors both inside and outside the classroom. You will be able to take advantage of small class sizes, student research positions, internship opportunities, and off-campus programs (including the Washington D.C. semester or study abroad), as you explore your calling, pursue your passion, and develop knowledge and skills that are applicable to a wide range of careers, including politics and government, public and non-profit administration, law, diplomacy, international business and finance, education, and journalism.

Politics need not be loud, confusing, or difficult. Discover the many ways to be a faithful follower of Christ while exploring political ideas and navigating politicial systems. Dig even deeper with a concentration in policy studies and civic leadership.

Discover the interworkings of global politics with an international relations major. Choose from two concentrations: comparative politics, governments, and globalization or international cooperation and conflict. 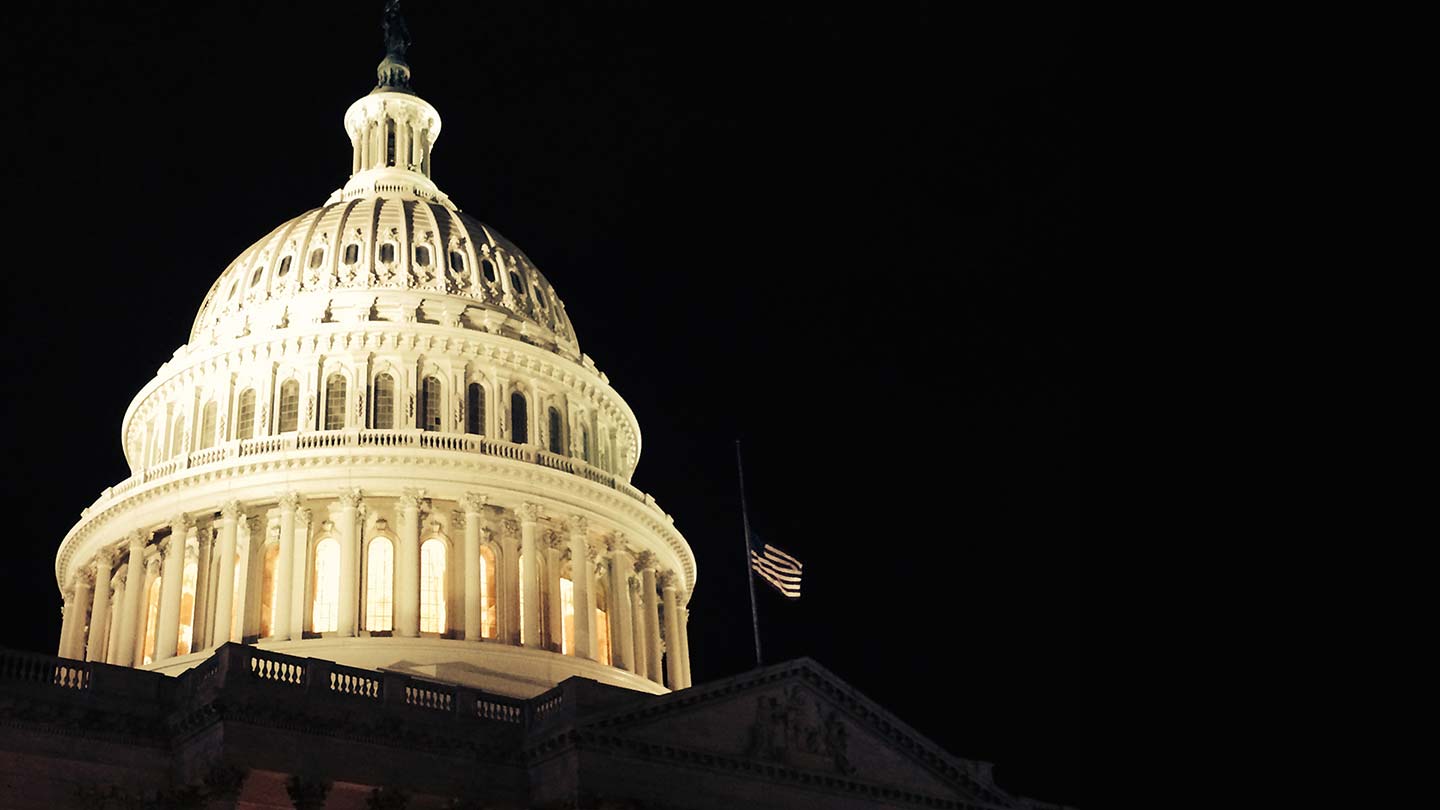 The Paul B. Henry Institute for the Study of Christianity and Politics

Student organizations
Explore the many ways to get involved on Calvin’s campus, including those specifically oriented towards political science and international relations majors.